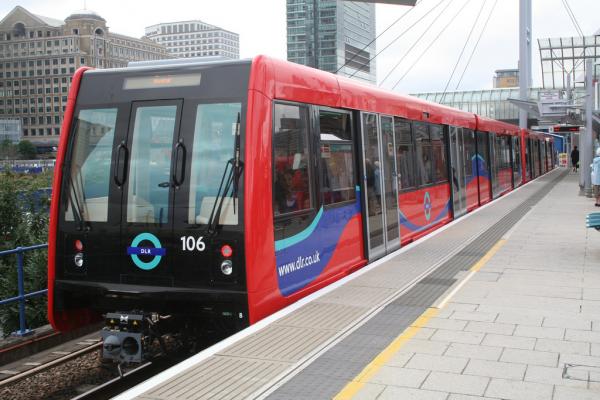 The National Union of Rail, Maritime and Transport Workers (UK) – or RMT for short has announced a series of strikes by Serco employees on the DLR claiming workers are concerned about pay and conditions. This follows a collapse of talks between staff (assisted by the union) and Serco which operates the light railway into the booming docklands area of London – home to the famous Canary Wharf Tower (or 1 Canada Square to those in the know).

According to the RMT, the issues at the heart of the dispute include stalling on talks over a 2014 pay award; heavy handed disciplinary and attendance procedures; the use of agency and contract staff and failures on training, development and grade progression.

RMT General Secretary Bob Crow said: “It is solely down to the actions of the Serco DLR management that RMT has had to announce industrial action across Docklands Light Railway to try and force the issues at the heart of this dispute to be both addressed and resolved. “Our members have now shown the level of anger across the railway in an overwhelming mandate for action.”