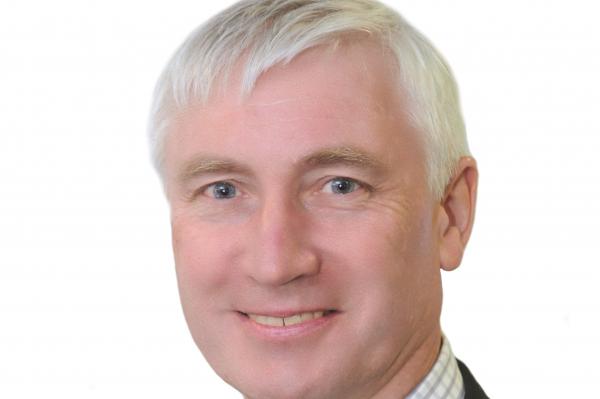 The OCS Group is celebrating winning a Queen’s Award for Enterprise in International Trade for 2015.

The award was given to OCS Group for what was described as ‘a sustained period of international growth’ beyond its UK base in Crawley.

It has built a series of new FM ventures in Australasia, Asia and the Middle East which have seen the company’s global workforce expand to over 91,000 people, serving clients in over 50 countries.

The Queen's Awards for Enterprise are regarded as the most prestigious recognition for businesses and individuals in the UK. In order to win the International Trade category, OCS had to demonstrate continuous and substantial development in overseas trade in the form of commercial success and growth in overseas earnings.

“I am honoured to receive this Queen’s Award for Enterprise for International Trade on behalf of the company,” chuckled Chris Cracknell, CEO, OCS Group, who has guided the company during this period. “I would also like to share our achievement by paying tribute to our loyal clients, outstanding staff, exceptional joint venture business partners and supply partners who have enabled us to achieve this success.”

Currently, OCS Group companies employ over 60,000 people outside the UK. For example, the company opened operations in New Zealand in 1993 and is one of the largest British employers in the country with 3,700 staff. The New Zealand operation was followed with expansion into Australia in 1998, and OCS has since gone on to build sizeable operations in China.

Picture: Chris Cracknell, CEO, OCS Group – winning a Queen’s Award for Enterprise in International Trade led him to pay tribute to all “who have enabled us to achieve this success”.

Rinnai‚Äôs Chris Goggin looks at some of the reasons why the UK media is favouring some energy vectors over others in the current era of transition to Decarbonisation and NetZero. Click Image To Read More

Rinnai Operations Director Chris Goggin comments: ‚ÄòRinnai welcomes the UK ‚ÄúHeat and Buildings Strategy,‚Äù as it outlines a route to a green industrial revolution that enables the delivery of a lower carbon future and achievement of NetZero targets. Click Image To Read More ...

The value of a regular programme of fa√ßade and window redecoration goes far beyond the very obvious aesthetic improvements it entails. Click Image To Read More