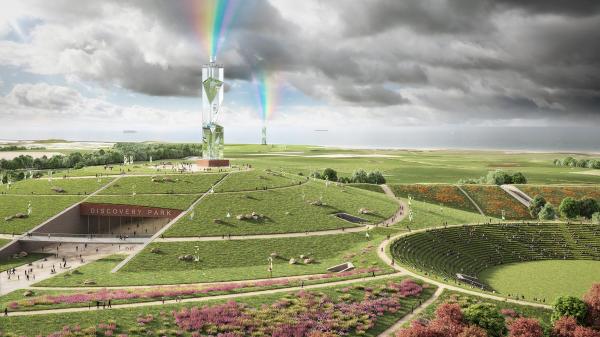 Britcon has completed a 2,500sq.ft, £200,000 extension to the 16,500sq.ft strategic store at the massive Drax power station in North Yorkshire that it built 9 years ago to house back up components for turbines in case of a shut down.

Drax Power Station in Selby is currently responsible for generating over 7% of the UK’s electricity. Following upgrades to the site, it is now a predominantly biomass-fuelled generator.  70% of the electricity it produces – enough to power Leeds, Manchester, Sheffield and Liverpool – is now made using compressed wood pellets rather than coal.

Paul Clarkson at Britcon said, “This is our fifth project in the last three years with Drax which continues to embark on new practices to secure its place as a top five energy provider. "

The Moorside nuclear power plant, which is expected to have been built by 2024, has benefitted from creative design competitions by both the Royal Institute of British Architects and the Landscape Institute.

Landscape proposals by Worcester’s One Creative Environments have beaten off stiff competition to feature alongside submissions from major international companies in the top-five shortlist.

The company, which also provides masterplanning, architecture and engineering services, put forward landscape designs seeking to integrate the power station into the surrounding rural character. The brief also included incorporating 13 million cubic metres of excavated material in the form of mounds and bunds.

One Creative Environment’s submission includes earthworks shaped to represent the splitting of the atom, energy and particle trails, as well as an outdoor science park to promote education and discovery through interaction with sunlight, wind and gravity.

The designs also feature two art sculptures that, through the use of light and mist, create a rainbow over the landscaped development site.

Picture: Main - 'My heart leaps up when I behold a rainbow in the sky' William Wordsworth on the Cumbrian landscape.

Below - Picture: Work at the Drax power station in Selby, North Yorkshire 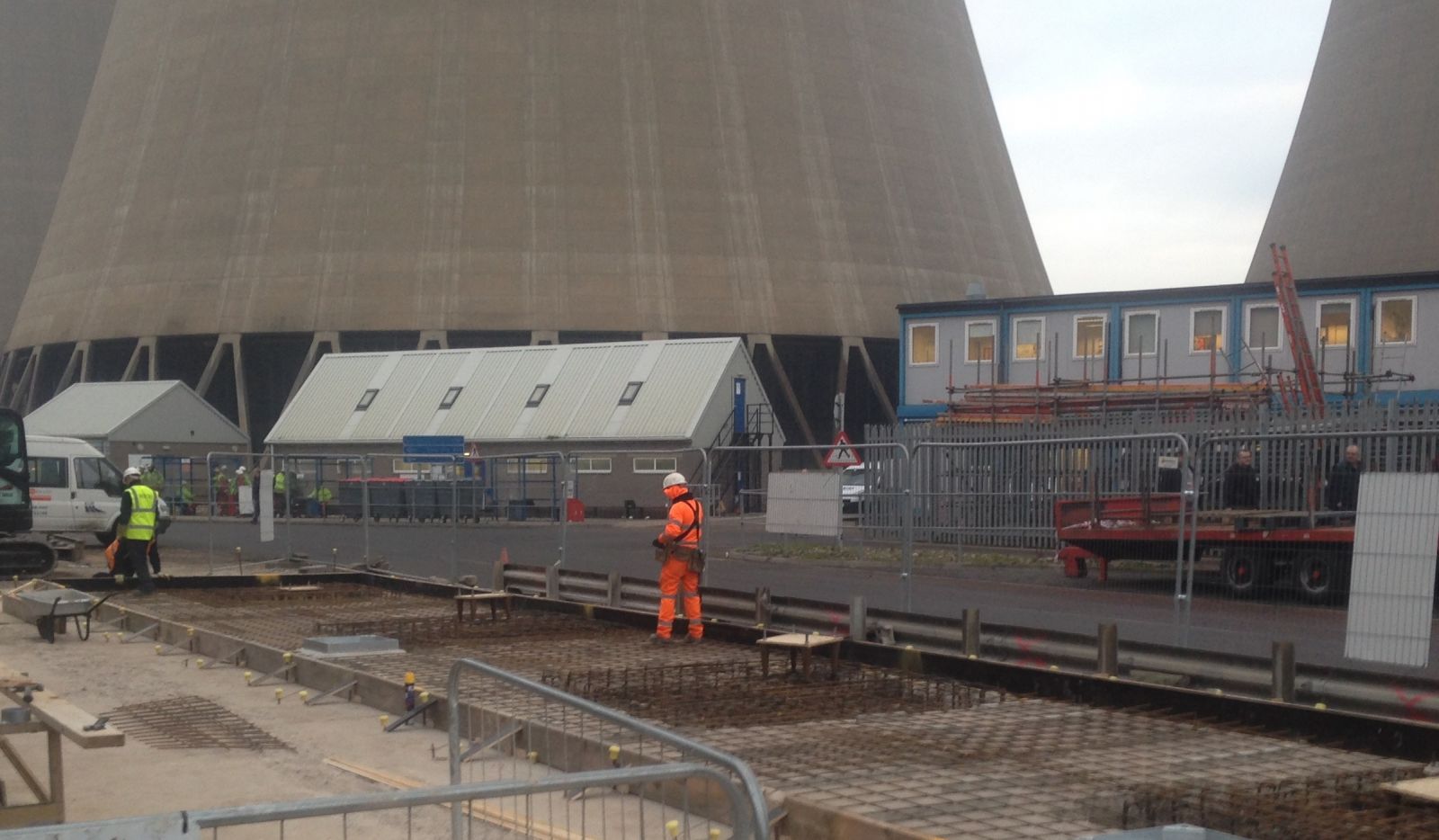 A new state-of-the-art radar is replaced the former weather radar at Dean Hill in Wiltshire during Friday February 24. Heavy lifting gear was being used to crane the...

The latest issue of the UK Energy Efficiency Trends report from EEVS shows that the typical spend on energy efficiency is £47,000 per project. The report –...

Clean Bill of Health for Barts

Skanska has completed a 10-year modernisation project to redevelop St Bartholomew’s in central London for Bart’s Health NHS Trust. The final works on...

Birmingham City University has appointed BAM Construction in the Midlands to deliver a major extension to its City South Campus in Edgbaston. BAM will create the...