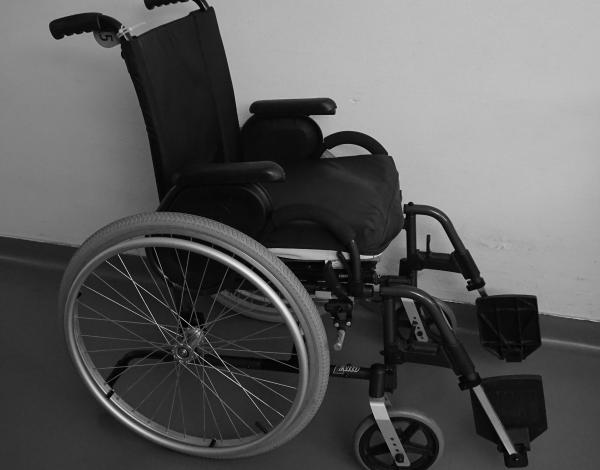 A construction firm West Hill Projects Ltd, has been fined more than £95,000 after a worker fell from height.

Hammersmith Magistrates’ Court heard that on 5 December 2016 the individual was working next to a large opening in a flat roof on Wandle Road in London. He fell about 3.3m through the opening to the ground below and suffered four fractured vertebrae, a fractured rib and a scalp wound. He was unable to work for several months following the incident.

An investigation by the Health and Safety Executive found that West Hill Projects Ltd had failed to take any measures to prevent people on site falling through the opening in the flat roof. People had been working in the area in the days beforehand and the company had not properly planned the project.

West Hill Projects Ltd of Seymour Road, London pleaded guilty to breaching the Work at Height Regulations. The company was fined £95,604.80 and ordered to pay costs of £988.80.

Speaking after the incident HSE Inspector Owen Rowley said: “The risks associated with work at height are well known throughout the construction industry. West Hill failed to control the risk on site and one of its workers suffered serious injuries as a result. It is vitally important that those in control of work at height implement suitable and sufficient measures to prevent falls. The simple step of installing edge protection around the opening could have prevented this incident from occurring.’

Dufell Roofing Company Ltd, a Darlington based roofing company has been sentenced after an employee suffered a fracture to his back requiring surgery.

Newcastle Crown Court heard the injured person, Mr Stephen Merryweather, an employee of Dufell Roofing Company Ltd, was in the process of fitting new plywood boards over the top of existing wood wool slabs on a roof at a site in Morpeth on 15 April 2015. Two employees were in the process of positioning the second plywood board when the injured person fell four metres through one of the wood wool slabs onto the floor of the plant room, colliding with internal pipework.

The HSE prosecuting told the court the firm should have identified that the roofs were potentially fragile and should have planned the work around this fact, with measures in place to prevent a fall through a fragile surface.

Dufell Roofing Company Limited of Alexander House, Faverdale Industrial Estate, Darlington pleaded guilty to breaching the Construction (Design and Management) Regulations and was fined £25,000 with £24,572.84 costs, plus a victim surcharge of £120.

After the hearing, HSE inspector Andrea Robbins said: “This injury was easily prevented and the risk should have been identified”

A Swindon based scaffolding company and its director have been sentenced after a worker was left with life-changing injuries.

Swindon Magistrates’ Court heard how the worker was erecting scaffolding on 19 December 2016 when the structure came into contact with 33KV overhead power lines. The father of five received an electric shock which led to the amputation of his left arm above the elbow, right arm below the elbow and both of his feet. The 32-year-old also suffered severe burns to his legs and back, damage to his vocal chords, and was in an induced coma for six weeks.

Boundary Scaffolding pleaded guilty to breaching Regulation the Health and Safety at Work etc. Act 1974. The company was fined £80,000 and has been ordered to pay full costs of £1415.10.

Company director Jonathon Lee Griffiths-Clack, pleaded guilty to breaching two sections of the Health and Safety at Work Act. He was sentenced to six months in prison, suspended for 12 months. He has been ordered to repay costs of £1545.30.

“There’s so many things I can’t do it’s hard to imagine but to never feel anything with my hands again is what I struggle with the most.

“Sitting here now in my wheelchair nine months after the accident and I still don’t walk, for a man who was very active before the accident it has been extremely difficult! I was a keen a sportsman as well as someone who enjoyed his job and was really hands on with my babies. How my life has changed is almost indescribable.”