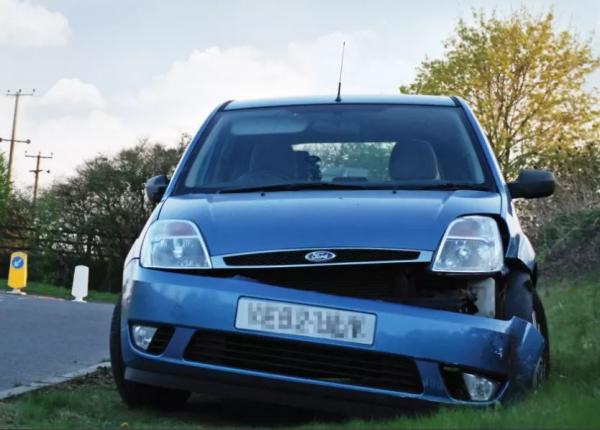 Nearly a quarter (23%) of motorists did not inform their insurer the last time they received penalty points on their licence, according to research carried  out by RAC Insurance (Research carried out online among 2,076 members of the RAC Opinion Panel).

An estimated 654,000 drivers may be putting themselves at risk of their insurance policy being declared invalid should their insurer discover the information they have on record is not true.

The problem could, however, be far greater as 18% of those surveyed said they would not inform their insurer if they were to receive penalty points – this equates to nearly one-fifth of Britain’s 38.5m full driving licence holders.

RAC Insurance director Mark Godfrey said: “It is the duty of every driver to inform their insurer of any circumstance that might affect the contract they have with them, both during the insurance term and at renewal. This includes making sure every piece of information they provide when completing an insurance application is correct.

“Not declaring penalty points is a serious matter as it puts drivers at risk of holding invalid insurance as well as potentially incurring substantial penalties from the police, or even a prosecution. The onus is always on the person taking out an insurance policy to make any incident known that could influence an underwriter in calculating a premium, even if they are not requested to provide such information. This could be a previous claim, a criminal or motoring conviction.

“If someone who had not told their insurer about receiving penalty points were to be involved in an accident they may be given additional penalty points, an unlimited fine and/or be disqualified from driving. The police could even seize and potentially destroy the uninsured vehicle.”

The RAC Insurance research also found that 10% of those surveyed claimed to know of someone who had incurred penalty points themselves and then got their partner to take them instead – an offence which was highlighted in the national media in 2013 when former Lib Dem MP Chris Huhne was jailed for perverting the course of justice as a result of getting his ex-wife Vicky Pryce to take his penalty points which would have caused him to be banned from driving.

While more than half (52%) questioned by RAC Insurance claim not to have had any points on their licences for over 21 years, of those that did 90% said they had acquired theirs as a result of speeding.

Although motorists can be given penalty points for a variety of offences, speeding tends to be the one which leads to the most points being added to UK driving licences. This is no doubt due to the use of speed cameras, particularly as Government statistics for 2015 show that since 2010 there has been a 27% drop in the number of full-time roads policing officers in England and Wales from 5,338 to 3,901 – or 1,437 fewer officers.

Mark Godfrey added: “The findings of our research are worrying. Motorists either don’t realise or forget that they need to inform their insurer whenever they receive penalty points, or – worse still – are intentionally not telling them in order to keep their insurance premiums lower.

“While not realising or forgetting may sound better, the consequences are just as severe as if you deliberately hid penalty points from an insurer. The best advice with insurance is always to be completely open and honest – that way your policy will be there to protect you when you need it.”

Picture: Making a point - drivers are not declaring penalty points to their insurers

Changes to give consumers a better understanding of their renewal premium and options when their retail insurance policies, such as motor and home insurance, come up for...

Millions of people have fled their homes to escape conflict in Ukraine ‚Äì TWinFM has collated the latest support offered from those in the facilities management industry. Click Image To Read More