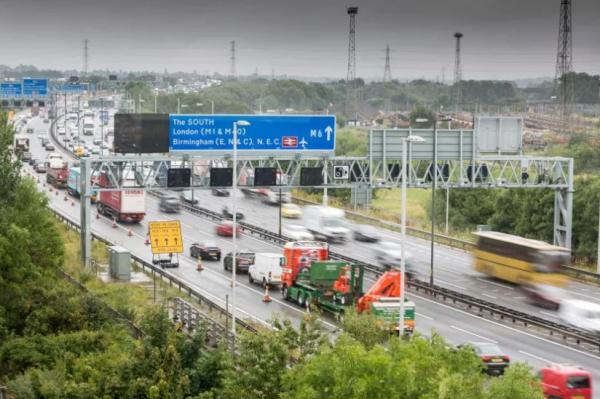 Former racing driver and Confused.com motoring Editor Amanda Stretton says she has a solution for the impact cars have on air quality.

She says: “The air quality in UK cities is shocking, especially in London which has at times become worse than that in Beijing, a city renowned for its smog. There’s a long way to go to solve the problem of air pollution but there are several initiatives which could help reduce the impact from our cars.

“Diesels are much more polluting than petrol cars on a local scale, so it’s understandable that ways of reducing the number of these vehicles on the road are being discussed at the moment. Proposals such as the scrappage scheme for diesel cars have been somewhat ambiguous so far, so it would be good to get some clarity on the Government’s plans.

“We should be looking to see what cities outside of the UK are doing to improve their air quality. For example, with the new initiative in Paris introducing a policy whereby vehicles require a sticker placed on their windscreens showing how much they pollute. The motors with a high score face being prohibited from entering the city Monday-Friday between 8:00am and 8:00pm, helping to limit air pollution during peak periods of the day. It will be interesting to see if this scheme has a real impact and if we should follow suit here in the UK.

“Drivers can also do their bit to improve air quality levels within cities by carpooling where possible to limit the number of engines in the most congested areas. It’s worth speaking to work colleagues to see if there’s anyone you can share your commute with and there are many apps which can help you do the same – plus it can help you to reduce the amount of money you spend on fuel every week.”

Following an announcement by the Department for Transport which explains how £220m of funds will be spent tackling pinchpoint congestion on major road in England, RAC roads policy spokesman Nick Lyes said: “The Chancellor’s Budget announcement on the £220m to tackle pinch-points on the national road network is simply an allocation of funds first announced in the Autumn Statement last December.

“That said, it is good news for motorists that some of the worst congestion on our major roads is to be dealt with. While the Government has in place a long-term Road Investment Strategy, this cash is really about focusing on areas of the network which are chronically congested.

“We hope that the schemes in question prove to be fit for purpose and that they really do get traffic moving again. Motorists will be fairly unforgiving if they have to endure more delays while the work is carried out only to find there is little improvement once they are complete.”