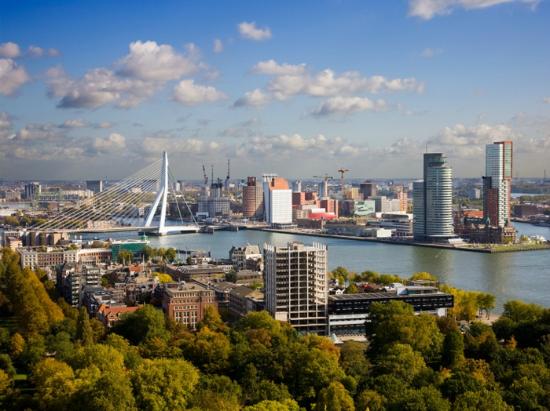 It was reported earlier this week that Imtech had gone into administration. In fact, it is the Dutch parent Royal Imtech N.V. that is in trouble and yesterday, declared bankrupt by a Rotterdam court.

Other operations, including those in the UK will continue to trade independently.

Royal Imtech has also announced that its Marine and Nordic divisions have been set outside of the group under the control of Imtech's financiers with a view to a sale of those divisions or parts thereof to third parties to ensure the continuation of their businesses and the continued employment of their 7,300 employees as far as is possible.

It is rumoured that Imtech Marine will be sold to Pon Holdings and Parcom Capital and that a sales process for the Nordic division is ongoing and expected to be concluded in the short term.

No companies of the Imtech group other than the companies mentioned above and Imtech Germany are subject to insolvency proceedings.

Administrators are said to be geared to preserve as many Imtech group companies as possible in the interests of all creditors, employees and other stakeholders. Again it is rumoured that a number of parties are circling with a view to taking over viable parts of the business.

A Royal Imtech statement also said: 'To further secure as much as possible the interests of creditors and jobs of as many employees as possible, it is conceivable that Imtech subsidiaries will be granted suspension of payments or will be declared bankrupt. The trustees in bankruptcy will decide whether and when such steps will be taken'.

Imtech UK and Ireland continues to trade under the sole control of the UK management team. A statement from the firm reads: 'While continuing our business, we are also assessing longer-term options and are in discussions with interested parties'.

Imtech Inviron (part of Imtech UK) has launched a new National Operations Centre in Birmingham, creating over 30 new jobs. It will operate as a 24 hour call centre and will programme the work of mobile engineers operating from the regional office network across the United Kingdom.

Paul Rogers, Imtech Inviron’s MD, said: “We are committed to our UK network of offices. Our investment and development in software and service offering will continue.

"Ultimately our operations centre will have the ability to monitor and optimise systems to reduce energy consumption in our clients’ buildings and remotely operate plant and equipment; offering a full diagnostic solution.”

Picture: This could be Rotterdam or anywhere...but it is actually Rotterdam where the District Court has declared Royal Imtech bankrupt.