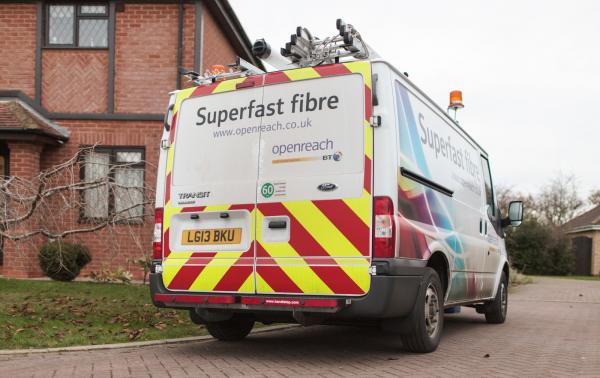 The Competition and Markets Authority (CMA) has provisionally given its consent to BT’s widely expected acquisition of EE.

One major factor behind the decision by the CMA to the agreement is based on a perceived synergy between the two telecommunications companies as they are regarded as operating in largely in separate areas.

The CMA inquiry group has been investigating how the estimated £12.5 billion takeover would affect competition in a number of different areas of the telecoms sector. As well as looking at how the merger might affect competition for services to consumers which both companies currently provide, it considered whether it might alter the merged company’s incentives to continue to supply services to other communications providers on a wholesale basis.

After looking in detail at different markets, including the supply of retail mobile, wholesale mobile, mobile backhaul, wholesale broadband and retail fixed broadband services the conclusion by the CMA group was that the merger was not expected to result in a ‘substantial lessening of competition’ in any market in the UK.

“Having considered all the evidence, the group does not provisionally believe that, in a dynamic and evolving sector, it is more likely than not that BT/EE will be able to use its position to damage competition or the interests of consumers,” explained John Wotton, Chair, CMA Inquiry group.

It was hardly surprising that the market reacted well to the news with BT’s shares rising by 5%. “The combined BT and EE will be good for the UK, providing investment and ensuring consumers and businesses can benefit from further innovation in a highly competitive market,” assured Gavin Patterson, CEO, BT.

However, both businesses have been found wanting in their customer service provision by Ofcom. In a recent report it noted both were ‘significantly lower than average’ and that they ‘also performed below average on specific customer service measures including speed and ease of getting through to the right person, time taken to handle issues and offering compensation or a goodwill payment’.

Other concerns expressed by industry experts relate to any likely opportunities the newly created operation would have to increase prices and a possible problem in switching to other service providers.

Picture:   The proposed takeover by BT of EE has been provisional clearance by the CMA but will probably see an enforced sell off of Openreach.

Vodafone has announced that they will be rolling out 5G from 3 July 2019 in the UK, with roaming available this summer. Meanwhile Ofcom has decided broadband and mobile...