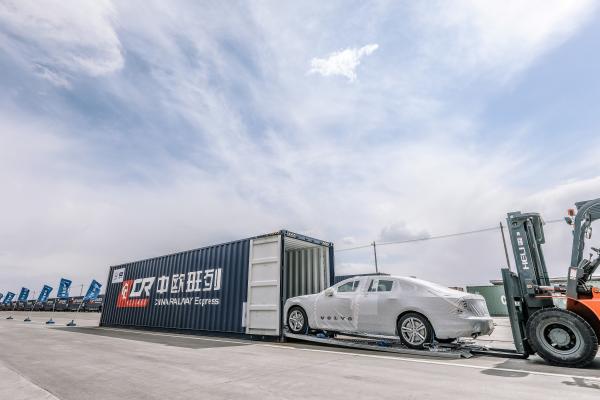 Volvo Cars, the Chinese car firm, has announced that every Volvo it launches from 2019 will have an electric motor, marking the historic end of cars that have only an internal combustion engine (ICE) and placing electrification at the core of its future business.

The announcement represents one of the most significant moves by any car maker to embrace electrification and highlights how, over a century after the invention of the internal combustion engine, electrification is paving the way for a new chapter in automotive history.

“This is about the customer,” said Håkan Samuelsson, President and Chief Executive of Volvo Cars. “People increasingly demand electrified cars. You can now pick and choose whichever electrified Volvo you wish.”

These five cars will be supplemented by a range of petrol and diesel plug-in hybrid and mild-hybrid 48-volt options on all models, representing one of the broadest electrified car offerings of any car maker.

“This marks the end of the solely combustion engine-powered car,” said Samuelsson. “Volvo Cars has stated that it plans to have sold a total of one million electrified cars by 2025. When we said it we meant it. This is how we are going to do it.”

Volvo Cars is focused on reducing the carbon emissions of both its products as well as its operations. It aims to have climate-neutral manufacturing operations by 2025.

Volvo is exporting to Europe by train via China’s new ‘One Belt, One Road’ trade initiative. The first S90 premium saloons, built at the Daqing plant in China, arrived at a distribution centre in Belgium at the end of May.

The cars have been transported to Belgium via the recently opened China-Europe railway link. The connection brings down the time it takes to transport vehicles to Europe by two thirds compared with the naval route. The train route seeks to resurrect the Silk Road trade route for a new era of global trade.

Each of the Volvo-dedicated trains travelling between Daqing and Zeebrugge carry around 120 Volvo cars, which are transported in specially designed containers. One container holds three cars at different angles in order to maximise the use of space available inside. Special fixtures ensure that the cars are fastened during transport and do not move.

Initially, trains will depart from Daqing once a week. The plan is to increase this frequency in line with growing volumes.

Picture: Volvo cars have been transported to Belgium via the recently opened China-Europe railway link - and more are on their way including those with electric variants