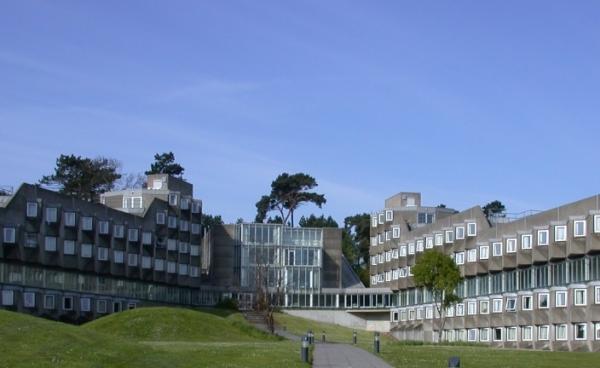 The University of St Andrews has partnered with The Furniture Recycling Group (TFR Group) to transform textile recycling processes in its student accommodation and introduce a circular economy system.

The project has already seen over 2000 mattresses, duvets and pillows donated for recycling and reuse by the University of St Andrews’ student body.

Each of the university’s halls of residence converted student games rooms into a donation point at the end of term and encouraged students to drop off their unwanted bedding.

This was then recycled by TFR Group and passed to sister company R&R Beds which uses the materials to manufacture and fill new mattresses.

Latest figures show an average of 4.3 million mattresses and more than two thirds of textile waste, including bedding, are sent to landfill sites every year in the UK.

University of St Andrews environment officer, Barbara Aitken, said: “Disposing of such large volumes of bedding was not previously possible through the university’s existing charitable partnerships. This meant 6.2 tonnes of material was sent to landfill, despite our students expressing a preference to donate the bedding to good causes.

“We began researching how the University could manage this waste stream in an environmentally friendly and economical way. It was as a result of this that the partnership with The Furniture Recycling Group was created.

"The project has given the University of St Andrews a great opportunity to engage with its student body, rewarding and encouraging positive environmental behaviours.

"We are now steadily working towards our target of achieving zero waste to landfill by 2020. Finding a partner who could provide a sustainable solution for end-of-life bedding was very important to the University in order to achieve its goal.

“We have documented the recovery process implemented at the university as an example of best practice to be shared within the public sector.”