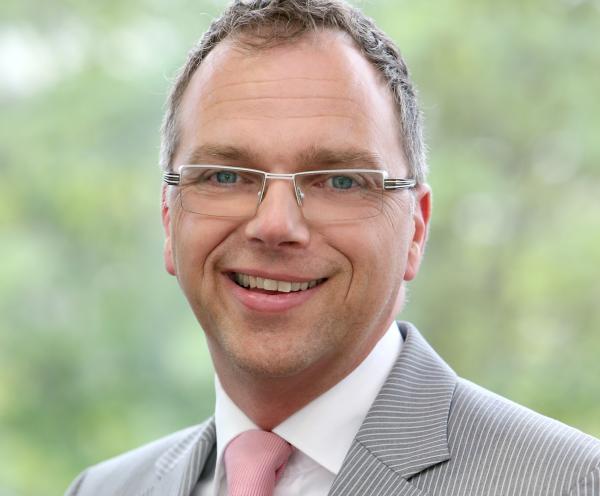 The development comes after Facilicom won a contract with an American multinational technology company covering cleaning services at its offices in Dublin, London and Paris.

The company already has responsibility for cleaning at several sites in Ireland as part of larger contracts but had previously made arrangements with sub-contractors to carry them out.

“The new business is part of the wider Facilicom group but very much focused on developing business in Ireland,” explained Jan-Hein Hemke, MD, Facilicom UK. “It is not a satellite office for Facilicom UK and it has its own company registration, employing local people. We’re very happy to be moving into this new market place.”

The Facilicom Services Group already employs over 30,000 people in the Netherlands, Belgium, France and the UK and has an annual turnover of a pot of gold - or £1 billion to you and I.

A new appointment has been made to launch a specialist facilities management division at executive search firm Flint Hyde. Taking on the role of Head of Facilities...

The Building Futures Group has announced its business closure. Despite a lot of warmth for the organisation that came into being in 2014 following the merger of the...

The board of Asset Skills has just voted in favour of the proposed merger with the Facilities Management Association (FMA) and the Cleaning and Support Services...

A video interview with Sarah Bentley is included below The proposed merger of Asset Skills, CSSA and the FMA is part of a vision to create a new and consolidated...