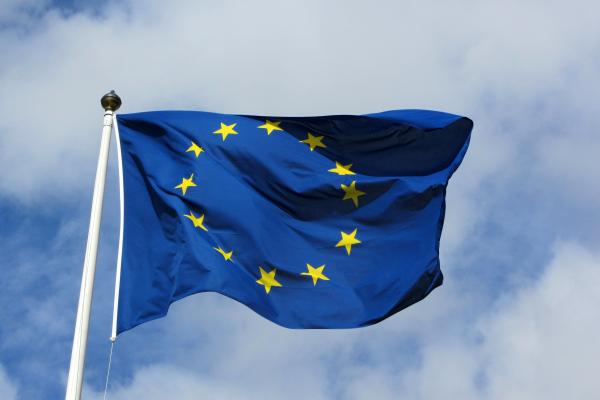 The European Trade Union Confederation (ETUC) has welcomed the outcome on the directive on public procurement in the European Parliament in Strasbourg, although has reservations about the late amendment that the UK government was able to get accepted.

The ETUC believes that introduction of a mandatory social clause guaranteeing the respect for labour law and collective agreements in the workplace, is an ‘important improvement’ to the European rules on public procurement. “The revised directive on public procurement will allow public authorities to make sustainable choices and make sure that workers rights are upheld,” explained Veronica Nilsson, ETUC Confederal Secretary.

The quality of procured goods and services is another important aspect. The ETUC has called on member states to make use of the possibility of preventing contracting authorities from using price as the only award criterion when granting a contract.

However, the UK Government decided to introduce an amendment whereby national states can apply a more flexible approach to who can be considered in the procurement process. On its website, the Government has preferred to emphasise the opening up of the bidding process: ‘The UK government wants to level the playing field for providers of all sizes. We hope that 25% of government spend will be with small to medium enterprises (SMEs) by 2015. The new regulations will benefit SMEs by encouraging buyers to break large contracts into smaller lots and capping turnover requirements for businesses. The simpler processes could also save SMEs up to 60% of bidding process costs, according to European Commission estimates.’

The directive is due for full implementation by member states in their legislation by 2016.