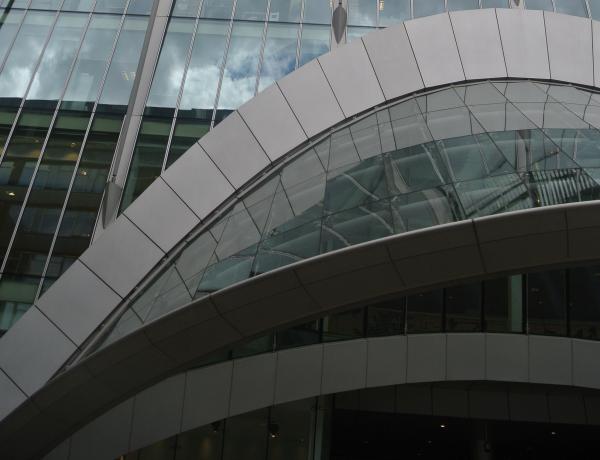 Oracle Platinum Partner Inoapps has continued its growth with the opening of a new Group Headquarters in the City of London.

With its rapid global expansion across Europe, Middle East and Africa the Far East and the Americas, the company believes that the new office at the heart of London’s international financial district is a natural development.

The City Point location is also close to Oracle’s London offices in EC2. Inoapps’ commitment to opening new office locations can also be seen with its first US office just over a year ago. The firm now has 50 offices worldwide. There are also advanced plans to open an office in Dubai in the near future.

Inoapps recently launched a number of successful service packages aimed at organisations that want to move their systems to the Cloud. For example, the InClusive package enables companies to obtain Oracle Cloud Apps, implementation and support on a monthly fee basis with no upfront cost.

“The opening of a City headquarters is a major landmark in the company’s history and represents a significant investment in supporting new and existing customers both domestically and across the globe,” stated Andy Bird CEO, Inoapps. “As you would expect, the building is equipped with the latest technology and this will complement our approach to business.”

Picture: City Point is the headquarters for Inoapps as it continues impressive expansion internationally