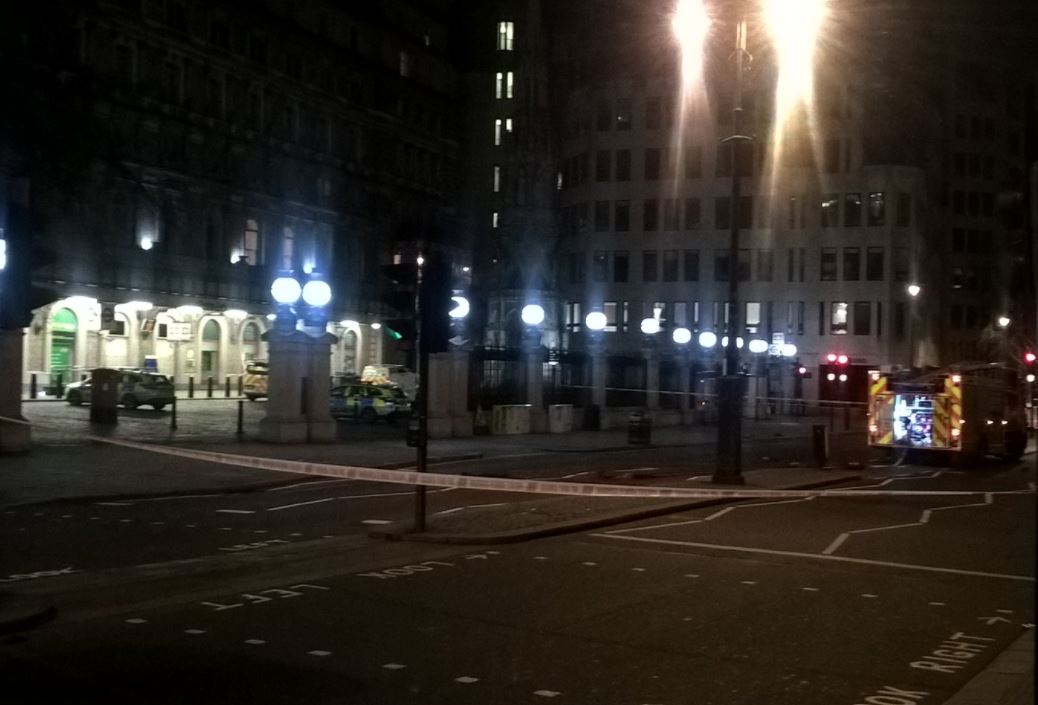 In the early hours of the morning of January 23, The Strand and Charing Cross station were closed with disruption to roads and rail services through until midday on Jan 23.

Firefighters were called to assist police at a ruptured gas main in Craven Street off The Strand in the centre of London, which leads past the massive commuter station and down to Trafalgar Square.

Around 1,450 people were evacuated from a nearby hotel and a nightclub.

Fire Station Manager Brett Loft said from the scene at just after 2:00am (when the Brigade was first called): “This is a large gas leak in the street and we’ve evacuated people and Charing Cross Station is closed. Commuters are advised to find alternative routes and The Strand is closed. Gas engineers are working on isolating the leak and we'd asked people to avoid the area if possible."

A Network Rail spokesperson said: "Charing Cross station is currently closed owing to a gas leak in a nearby road. We will reopen the station as soon as we have clearance from emergency services that it is safe to do so. We are sorry for the inconvenience caused."

Passengers can check how their journeys will be affected at www.nationalrail.co.uk

The incident only required two fire engines and two fire rescue units to attend along with around 20 firefighters.

London Fire Brigade Tweeted Charing Cross station is closed and Strand is shut off due to high levels of natural gas coming off of a ruptured gas main in Craven Street, WC2. Please avoid the area & find alternate travel routes.

Metropolitan Police Westminster (The Strand is a stones-throw from the Houses of Parliament) Tweeted Firefighters are assisting MPS Westminster at a ruptured gas main on The Strand. We've detected high levels of natural gas and as appreciation 1,450 people have been evacuated from a hotel & a nightclub. Please avoid the area if possible.

The police also said they were working with other agencies to rectify the problem but road closures were likely to stay in place throughout the day in and around one of London's busiest thoroughfares.

National Rail is reporting major disruption to and from London Charing Cross until about midday.