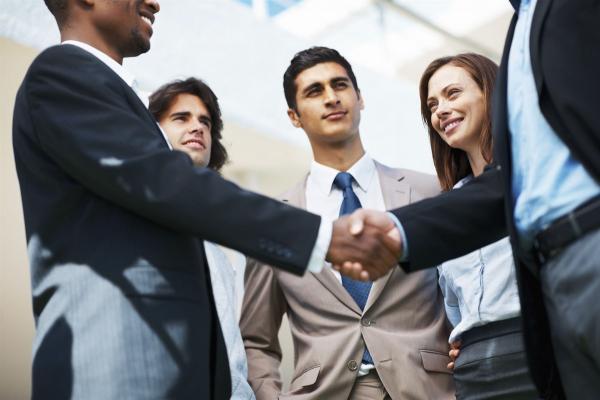 Over two days (6-7 October 2015) the NEC, Birmingham, will host what is claimed to be the UK’s largest event for professionals with corporate responsibility for fleet, whether they are fleet managers or executives from HR, finance, FM or procurement departments.

The event offers advice, training, guidance and practical options to all aspects of business, government and emergency services vehicle management.

Fleet Management Live is keen to get away from the concept of the people involved in the industry being termed ‘just’ fleet managers. Through seminars and workshops, subjects dealt with will include effective fleet decision making, combining leadership, strategic thinking and business knowledge.

Fleet managers have to deal with changes at a dizzying rate – new model introductions, ‘green’ initiatives, stricter risk regimes, new products, programmes and techniques – so staying informed is even more important for the successful fleet manager. Best practice workshops will be dealing with matters like:

Picture: Fleet Management Live will have a comprehensive coverage of services, exhibitors and workshops on topical matters for the industry professional.