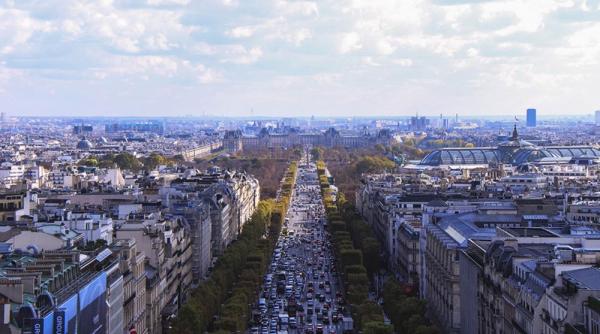 France’s highest legal authority has ordered the French government to produce plans within nine months to clean up the country’s illegal air pollution.

The order from the Conseil d’État comes in response to legal action launched by Friends of the Earth France, who were supported by environmental law organisation ClientEarth.

Like many EU countries, including the UK, France has struggled to deal with levels of air pollution for years. The pollutants in question in this case are nitrogen dioxide (NO2) and particulate matter (PM10). A major source of nitrogen dioxide in towns and cities are diesel vehicles and this news comes just days after the French government said it would ban the sale of both diesel and petrol vehicles in the country after 2040.

The order from the Conseil d’État rules that current measures are not sufficient to bring down air pollution in the areas where it persistently exceeds limits and they must be replaced by more effective ones.

ClientEarth lawyer Ugo Taddei said: “The French court followed the example of a growing host of judges across Europe who are protecting people’s right to clean air and holding authorities accountable.”

The French authorities have until 31 March next year to come up with their plans.