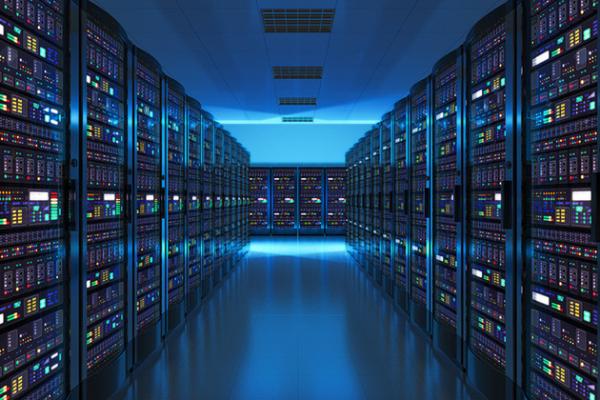 Britain’s top firms and charities urgently need to do more to protect themselves from online threats, according to new Government research and a ‘cyber health check’ published week ending Aug 25.

New reports highlight scale of the cyber security and data protection challenge with:

Undertaken in the wake of recent high profile cyber attacks, the survey of the UK’s biggest 350 companies found more than two thirds of boards had not received training to deal with a cyber incident (68 per cent) despite more than half saying cyber threats were a top risk to their business (54 per cent).

One in ten FTSE 350 companies said they operate without a response plan for a cyber incident (ten per cent) and less than a third of boards receive comprehensive cyber risk information (31 per cent).

The Minister for Digital Matt Hancock said at the launch of the reports: "We have world leading businesses and a thriving charity sector but recent cyber attacks have shown the devastating effects of not getting our approach to cyber security right.

"These new reports show we have a long way to go until all our organisations are adopting best practice and I urge all senior executives to work with the National Cyber Security Centre and take up the Government’s advice and training."

In his half hour, Hancock also said: "Charities must do better to protect the sensitive data they hold and I encourage them to access a tailored programme of support we are developing alongside the Charity Commission and the National Cyber Security Centre."

Useful as a chocolate tea pot

However, ThisWeekinFM has been through the NCSS's flagship 10 Steps to Cyber Security guide and discovered it is so basic as to be useless to major organisations with their own IT professionals. Information on the latest threats (such as during the Wannacry outbreak) was not published promptly and contained very little by way of advice other than to contact an IT professional.

The NCSS claims to have 'set out a comprehensive framework to help company boards manage cyber risks, from getting the basics right through to protecting their most critical assets'.

Separate new research looking at the cyber security of charities has also been published in week ending Aug 25.

It found charities are just as susceptible to cyber attacks as businesses, with many staff not well informed about the topic and awareness and knowledge varying considerably across different charities. Other findings show those in charge of cyber security, especially in smaller charities, are often not proactively seeking information and relying on outsourced IT providers to deal with threats.

Where charities recognised the importance of cyber security, this was often due to holding personal data on donors or service users, or having trustees and staff with private sector experience of the issue. Charities also recognised those responsible for cyber security need new skills and general awareness among staff needs to raise.

Helen Stephenson CBE, Chief Executive at the Charity Commission for England and Wales, said: "Charities have lots of competing priorities but the potential damage of a cyber attack is too serious to ignore. It can result in the loss of funds or sensitive data, affect a charity’s ability to help those in need, and damage its precious reputation. Charities need to do more to educate their staff about this threat and ensure they dedicate enough time and resources to improving cyber security.

"We want to make sure charities are equipped to do this, and we encourage them to use the advice on our Charities Against Fraud website. We also continue to work closely with the Department for Digital, Culture, Media and Sport to help charities protect themselves online."

The FTSE 350 Cyber Governance Health Check is the Government’s annual report providing insight into how the UK’s biggest 350 companies deal with cyber security.

Protecting vulnerable people from harm must be a non-negotiable priority for the entire charity sector, Civil Society Minister Mims Davies has said. The Minister said...

Local authorities face £19 million cyber attacks a year, an investigation by a civil liberties campaign group has revealed. UK councils have been subjected to...