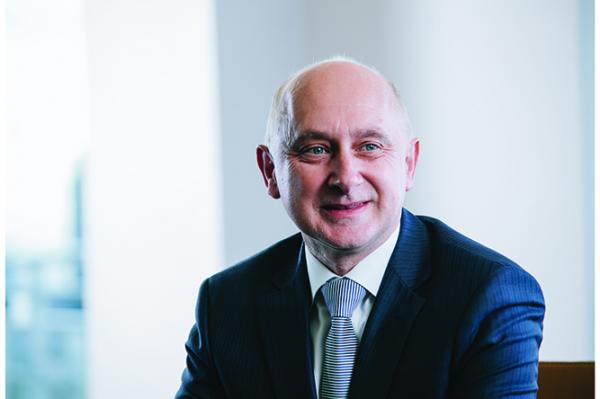 G4S Cash Solutions (UK) Limited has been fined £1.8 million after Harlow Council successfully prosecuted the company for failing to protect its workers from the risk of Legionnaires’ disease.

At a sentence hearing on Friday September 2 at Chelmsford Crown Court, the Judge decided to fine the company, after it pleaded guilty on June 20, 2016 to two charges under the Health and Safety at Work etc. Act 1974. As well as a fine, the company will pay the Council's Court costs of around £34,000.

Harlow Council Environmental Health Officers inspected G4S's Harlow site back in October 2013 after it received a report that a Harlow resident had contracted Legionellosis. All potential sources of infection were investigated. The resident worked at the site and although it was never confirmed that the disease was contracted from the site, Council Environmental Health Officers started to uncover a serious lack of compliance in maintaining water systems at the site.

They found that the monitoring and testing of systems was erratic, staff had received inadequate training and there were no up to date policies or suitable and sufficient risk assessments in place to safely operate or manage the building's water systems.

G4S did not take the steps required to reduce the risk of Legionnaires’ disease from its water systems and this was despite a long-standing duty, extensive guidance, advice from their own consultants and advice from Harlow Council.

Around 200 people are believed to work at G4S's site in Harlow with various contractors and drivers visiting the site throughout the day.

The company advised the Court that they have since taken a number of measures to improve health and safety across G4S.

Following the court sentencing, Harlow Councillor Danny Purton, Portfolio Holder for Environment, said: "The health and safety of our citizens is our number one priority and the Council will always encourage employers to make improvements that protect their workers. However, there are cases where if necessary, we will prosecute because you simply can't play with people’s lives.

"Although some improvements were made eventually, it had taken G4S almost three years from the date of a risk assessment in 2012 to reach minimum standards to protect its staff and visitors from exposure to Legionella bacteria.

"The million-pound-plus fine should send a serious and important message to other companies. Legionnaires’ disease is a real risk and companies need to take their health and safety duties to their employees and others very seriously.

"Council Environmental Health Officers up and down the country are working hard, often unnoticed, behind the scenes enforcing health and safety laws and I hope cases like this will give them the recognition they deserve."

Picture: Graham Levinsohn, Chief Executive for Europe, recognised that G4S had been slow to react to warnings