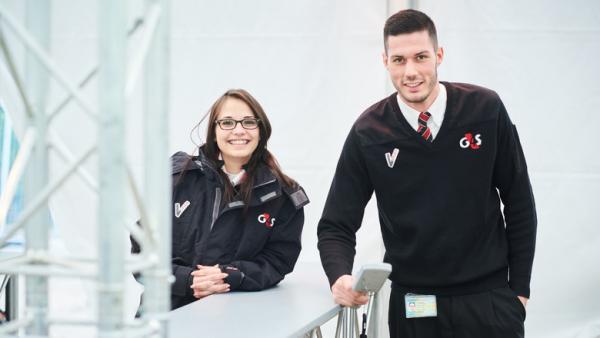 G4S Belgium CEO, Jean-Paul Van Avermaet, said: “We recognise the importance of a balance between a high-level security presence and a class hospitality service.”

The G4S Belgium team developed an ‘output’ based contract, working closely with the customer to establish their key performance indicators.