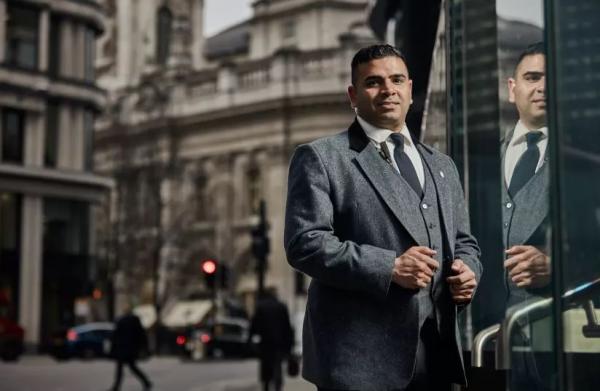 Cleveland Fire Brigade has let a contract to Robertson Facilities Management (RFM) on a four year duration, at the Stockton-on-Tees site and with a value of £1 million.

RFM will deliver the services with 23 operatives, who will also work across Cleveland Fire Brigade’s multiple sites in the Tees Valley region.

Commenting on the contract win, MD Ian Gibson said: “This show we can do soft FM in addition to our traditional hard services provision.”

On Thursday June 15, at the Institute of Directors in London, Mitie’s security management business launched its City Class service to organisations that increasingly require heightened and more sophisticated security measures.

Initially offered in London, City Class has been designed to enable Mitie to focus on securing its customers’ reputations, people, intellectual property and assets – delivered by an experienced team that understands the challenges of the Capital and other major cities.

The main differentiator of the service will be the frontline security personnel - Mitie has created a bespoke academy to ensure its security professionals are highly trained and situationally aware, upskilled to handle the more challenging and diverse environments they protect, and deliver an elite level of service fitting for the most prestigious buildings.

Jason Towse, MD of Mitie’s security management business said: “The launch of City Class is a really exciting development in addressing the evolving security needs of our customers, in the ever-developing threat landscape. While City Class is not exclusive to the London market and will be applied across other major cities and our national client base, it is the natural region for us to launch the offer.”

Building and FM specialists GVA (Formerly Bilfinger GVA) have appointed CIS Security to provide security services at a number of their sites in the South-West and Midlands. The sites include Victoria Square House, Axis and Brindley Place in Birmingham and Temple Quay, Bristol.

The portfolio, worth approximately £6 million over the contract term, sees CIS providing Security Services at over 10 properties including a number of stand-out developments.

One such site is GVA’s flagship Brindley Place, a destination known for its stylish mix of old and new buildings and leisure spaces including squares and waterside locations with retail and cultural attractions - 8,500 people working within this part of the estate. It has been described as one of the most impressive and successful inner city mixed-use developments in the country.

Alan Prince at GVA said; ”I have been impressed with CIS' progressive approach and confident handling of contracts in other parts of our business."

Within the new contract, ISS will be delivering services including key holding, response and manned guarding and landscaping.

Mark Badger for English Heritage said: “The sites in the care of English Heritage are a unique collection of historic places that tell the story of England, so their security is of the utmost importance.”