Getting a True Head for Heights 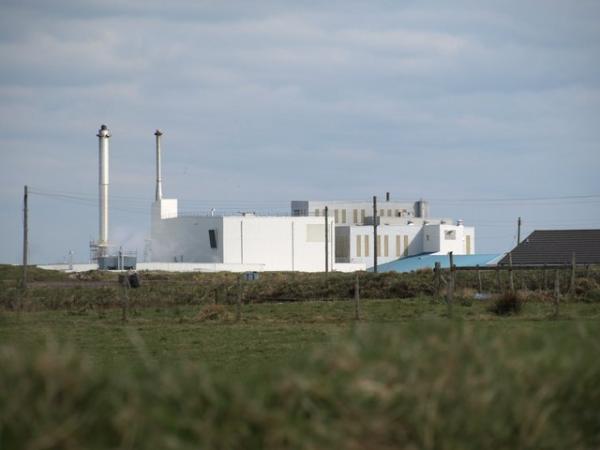 More than a million British businesses and 10 million workers are estimated to carry out jobs involving some form of work at height every year. Falls are one of the biggest causes of death and serious injury at work.

The Health and Safety Executive (HSE) has overhauled its guidance for such activity, setting out what it believes are clear and simple terms what to do and what not to do – and debunking common myths that can confuse and mislead employers.

Altogether, more than 3,000 regulations have been identified for scrapping or improving through the Red Tape Challenge – which asks businesses and the public themselves to identify the rules that hold them back

Health and Safety Minister, Mike Penning, stated: “As part of the government’s long-term economic plan, it’s vital that businesses are not bogged down in complicated red tape and instead have useable advice about protecting their workers.”

Judith Hackitt, Chair of the HSE, explained: “It’s important to get working at height right. Falls remain one of the biggest causes of serious workplace injury with more than 40 people killed and 4,000 suffering major injuries every year. We have a sensible set of regulations and have been working with business to improve our guidance – making it simpler and clearer and dispelling some of the persistent myths about what the law requires.”

A scaffolder died when he fell 8m through a fragile roof light while working on top of a chemical store at a creamery in Cornwall. Truro Crown Court heard that Michael Stone, 44, of Hartley, Plymouth, was erecting a scaffold at the premises when the incident happened. Mr Stone landed on a concrete floor when he fell, suffering multiple injuries. He died in hospital seven days later.

Two companies have been sentenced over the incident at Dairy Crest premises at Davidstow near Camelford on 4 November, 2008.

The court heard self-employed Mr Stone was working for specialist fabrication firm, Dartmeet Services, which was contracted to creamery owner, Dairy Crest, to replace the roof on the chemical store.

The building had fragile rooflights but Mr Stone had not been made aware of this and no signs or markings were evident to indicate the danger. The HSE investigation found Mr Stone and his employees were not requested to sign in to gain access to the roof and no one at the site checked his risk assessment for the work.

Dairy Crest Ltd was fined £75,000 and ordered to pay £20,000 costs for breaches of health and safety legislation in the case brought by the Health and Safety Executive (HSE). The other defendant also in court for sentencing was the main contractor, Dartmeet Services, which was fined £30,000 with £10,000 costs.

“This is yet another tragic fatality caused by working on a roof with fragile rooflights where the risks are well known,” explained Barry Trudgian, HSE Inspector. “In this case, no one involved took proper control to make Mr Stone aware of the issue. There should have been signs on the building indicating the presence of fragile rooflights and any work on the roof should have been subject to a thorough risk assessment and supervision. Simple, straightforward, commonsense procedures could have saved Mr Stone’s life.”

FM Procurement Code Of Practice - Have Your Say

RICS is inviting comments on a new draft global code of practice - Procurement Of Facility Management - which seeks to increase competency of those engaged in related...

One of the UK’s leading PPE suppliers is warning businesses of a change in personal protective equipment law which could catch them out if they are not...

As the European market leader, Chauvin Arnoux is passionate about electrical testing and measurement of energy consumption.  Design and production has been...