Glad to Be Gay - the UK's Number One 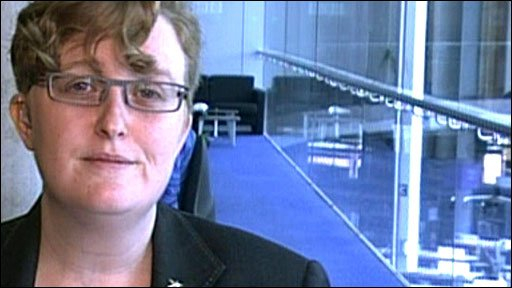 Stonewall has published its Top 100 Employers 2015 that displays the UK’s best employers for lesbian, gay and bisexual staff.

Nottinghamshire Healthcare NHS Trust has been named as 2015’s top gay friendly employer; in second place is Tower Hamlets Homes and Lloyds Banking Group is third. On the fifteenth anniversary of the repeal of the ban on lesbian, gay and bisexual people serving in the military all three of the armed forces appear on the list for the first time and MI5 takes seventh place.

The Top 100 list is based on the results of Stonewall’s Workplace Equality Index 2015, the eleventh published by the charity. The Index is based on a range of key indicators which include a confidential questionnaire of lesbian, gay and bisexual staff, with over 9,700 participants. This consistently revealed that employees from organisations ranked in Stonewall’s Top 100 exhibited higher levels of staff satisfaction and loyalty.

Other notable achievers were: Pride UK at American Express which won the award for Network Group of the Year. Alison Lowe, Touchstone’s CEO, is named Senior Champion of the Year. Tamoor Ali, Senior Commercial Analyst at BP is Role Model of the Year. Ally of the Year is awarded to EDF Energy’s Chief Nuclear Officer Mark Gorry.

“Nottinghamshire Healthcare NHS Trust and every employer featured in the 2015 Top 100, have performed remarkably,” said Ruth Hunt, CEO, Stonewall. “Not only was this the most competitive year to date, we’re delighted to see that in just 15 years our armed forces are making real progress in supporting and developing their lesbian, gay and bisexual staff.”

A call for evidence by the government to review the provision of toilets in public places for men and women has begun, prompting concerns from transgender support...