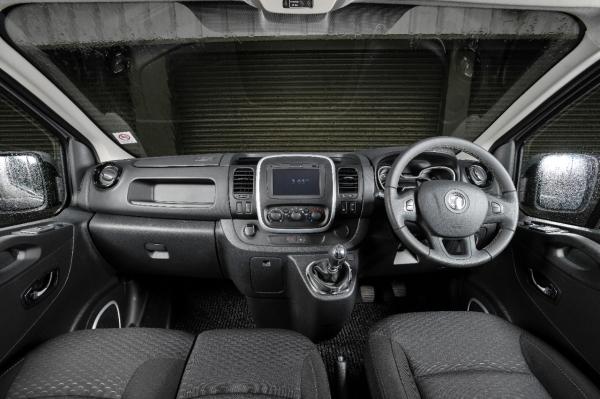 General Motors UK Ltd has been prosecuted by the Health and Safety Executive after work being undertaken at its North Road, Ellesmere Port site in 2014 exposed contractors to risks associated with asbestos.

An investigation by the HSE found that during work to replace high pressure hot water boilers with gas burners in the company’s paint unit, suspected asbestos insulating boards (AIB) were discovered beneath external cladding on the stores building.

Contractors carrying out the refurbishment had submitted a risk assessment and method statement for the work which was originally due to traverse a roof.

When the location of the new pipework was changed to the side of the building no review of the risk assessment for the job, specifically in relation to asbestos was undertaken. Subsequent sampling confirmed the presence of asbestos.

On the day the suspected boards were discovered the asbestos register was not fully available to the contractor to allow them to check whether the boards contained asbestos. No direct instruction was given by General Motors to the contractor to stop the work to prevent any AIB being disturbed. The work, including the removal and cutting of holes in AIB board, continued without suitable precautions.

Liverpool Magistrates’ Court heard no assessment of the risk was undertaken by General Motors to determine if the work was notifiable or licensed asbestos work. On completion of the work licensed contractors were employed to conduct a clean-up and decontamination programme of the roof and in the stores.

Speaking after the hearing, HSE inspector Jane Carroll said: “Asbestos kills around 5,000 workers each year; this is more than the number killed on UK roads. Asbestos can be present within any premises built or refurbished before the year 2000.

“Whenever asbestos containing materials are found to be present, companies have a legal duty to document and implement an Asbestos Management Plan which includes measures to adequately control the risk of exposure to asbestos fibres.”

Picture: With thanks to Vauxhall and for illustration purposes only- the Vivaro van