Going Around in a Serco 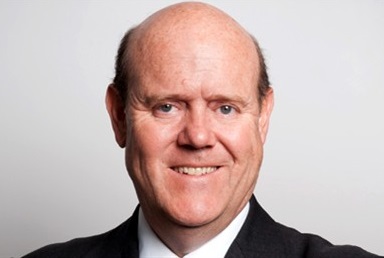 Troubles appear to be mounting for the multinational outsourcing company Serco as it asks shareholders for £170 million to bolster it.

Serco employs 120,000 people and operates in 30 countries, with 1,000 contracts dealing with anything from Australia’s immigration service through to London Docklands Light Railway but Serco is still trying to recover from a series of scandals that has seen its standing and value tumble.

Trying to restore Serco’s credibility is a daunting one for the new CEO, Rupert Soames (pictured), although there is some hope that his family tree will show he has some dogged resilience – he is the grandson of one Winston Churchill. However, dealing with disreputable incidents like charging the government for electronically tagging dead people, could prove a daunting experience. (Serco and G4S stand accused of charging for monitoring convicts who were no longer alive.)

Soames showed little sign of this worrying him at a meeting with City analysts when he said he would be going to shareholders to request an additional £170 million to provide what he colourfully stated was the 'space and air cover' required to assuage the group’s bankers. Serco has seen its share value fall from a high last year of 683p to one now of about 340p per share. Its debt level had also gone worryingly high and is expected to rise from £700million to £800million by the end of this year.

Despite some City analysts expressing doubts that £170 million would be enough to stop Serco’s position deteriorating further, Soames was confident that it would “give us the headroom to get through a strategy review … without being under the cosh of our lenders".

There has already been some restructuring at the top and at how the group has been operating. The nine-month review will look at all aspects of the business, Soames told the meeting.

Pictured: Rupert Soames, new CEO of troubled Serco  – will he show the bulldog spirit that his grandfather, Winston Churchill did?