Goodbye to all that Paper 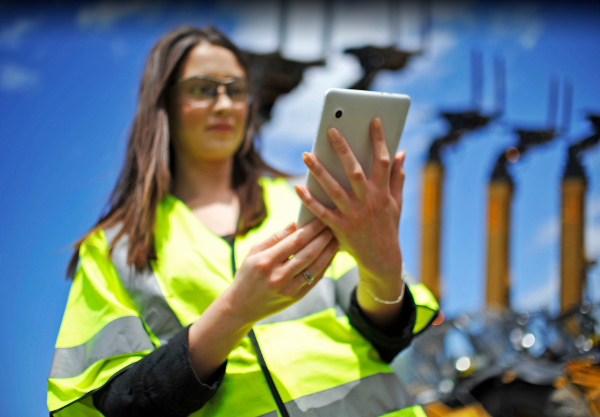 The possibility comes after WorkMobile improved its mobile form and data capture app to help businesses eliminate paperwork and capture information such as data, signatures, videos and photographs on to mobile devices.

The company has recently added a number of updates to its product to allow companies to collect more easily, monitor and share all manner of data on the move, and update back-office systems at the touch of a button.

As part of the new app updates, users can now sketch or annotate over photographs they capture on a job and other images, improving internal and external communication channels. In addition, users can now choose as many photographs from their camera roll as they like to attach to the necessary mobile form at the end of a job.

WorkMobile has also introduced what it feels is a useful feature that provides real-time updates when a job changes status. Previously, the app only sent a message back when the job arrived on the worker’s device and when the job was complete. Now the app provides live updates when the job gets either accepted or rejected.

Picture: After improving its mobile form and capture app, WorkMobile is confident that there will be significant reductions in paperwork as well as savings in time

The Paper Chase Is Still On For Most UK Workers

Each UK worker is spending over two working weeks a year just dealing with paperwork according to a recent survey. Workers in the North-East spend the most amount of...