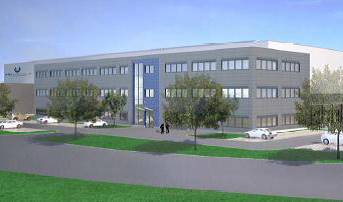 Henderson Global Investors has raised € 230 million for its German Logistics Fund – a partnership between Henderson’s German Property Business and Palmira Capital Partners, a specialist in logistic real estate – providing it with a total of up to €350 million (including gearing) of firepower to deploy in the German logistics market. Investors comprise of German and Austrian institutional investors.

The fund, Henderson’s second ‘Spezialfonds’, has a target return of 8% per annum.  It focuses on logistics assets in top locations with a high degree of tenant flexibility, throughout the relevant logistics hubs in Germany and has already acquired six assets for its portfolio, including assets in Bad Dürkheim (pictured), Bruchsal and Winsen an der Luhe. A number of additional assets are currently under due diligence. Palmira advises Henderson throughout the investment process. 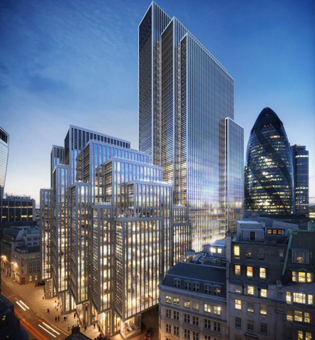 Henderson has recently achieved ‘notoriety’ for its plans to develop a Batman inspired new gothic building in the heart of the City of London for a reported cost of £391million. It would be the 13 largest building in the capital at 170 metres. If it gets the go-ahead, the build could start as early as 2015. The designs for the Leadenhall Street project were revealed last week and comprise of 890,000sq.ft of offices and 20,000sq.ft of shops and amenities.

Henderson acquired the development plot, (the Leadenhall Triangle – the City’s insurance district), out of administration in 2011 for more than £175million.