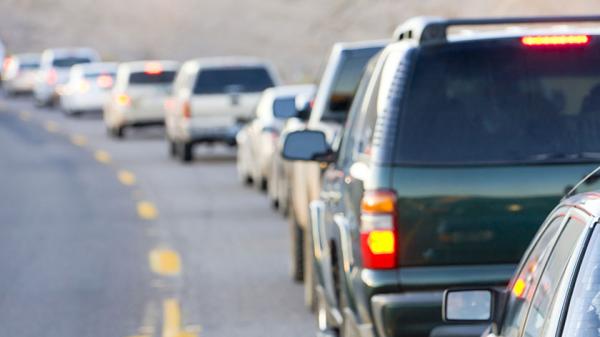 Recognising the importance of reducing carbon emission in the transportation sector, eight major nations – Canada, China, France, Japan, Norway, Sweden, the United States of America and the United Kingdom signed a Government Fleet Declaration on November 16, pledging to increase the share of electric vehicles in their government fleets and calling for other governments to join them.

The Declaration was announced at the Marrakech Climate Change Conference (COP22) and was developed under the aegis of the Clean Energy Ministerial’s Electric Vehicles Initiative (CEM-EVI).

Greenhouse gas emissions from the transport sector today account for nearly a quarter of total emissions. The share will increase significantly in the coming decades unless high-impact actions are taken. Changing the trajectory of emission in road transportation involves a global shift towards low-emission vehicles, along with the adoption of broader sustainable transportation principles. The voluntary commitments taken by these countries will reduce fleets’ greenhouse gas emissions and help accelerate the transition to low-emission vehicles, in line with the goals of the Paris Agreement.

The members of the Clean Energy Ministerial’s Electric Vehicles Initiative have targeted 20 million electric vehicles, including plug-in hybrid electric vehicles and fuel cell vehicles, in use worldwide by 2020. This Declaration is also in line with the Paris Declaration on Electro-Mobility and Climate Change and Call to Action released at COP21 during the Lima Paris Action Agenda (LPAA) Transport Focus, which specifies that at least 20 per cent of all road transport vehicles (cars, 2 and 3-wheelers, trucks, buses and others) globally should be electrically powered by 2030.

This Declaration also aims at encouraging non-state actors, such as cities, regional and state governments, companies, sectorial federations and other organisations, to accelerate the energy transition with the introduction of clean vehicles in their fleets, including transit buses, taxi fleets, as well as municipal and corporate fleets.

The adoption and entry into force of the Paris Agreement marked a turning point in the fight against climate change. The world’s attention is now focused on the policies and measures that will follow this success and I am glad to see France and other nations sending a strong signal to all citizens and to the industry through this Government Fleet Declaration.

"Although the global fleet of electric cars has surged past the 1 million milestone, it still represents less than 1 percent of what is needed to decarbonise the energy system. The Electric Vehicles Initiative, including its new Government Fleet Declaration, can play a key role in unlocking the full potential of electric vehicles. The IEA – as the new home of the Clean Energy Ministerial – is honoured to be at the heart of its work."