GPs Not to be Blind to Driving Problems 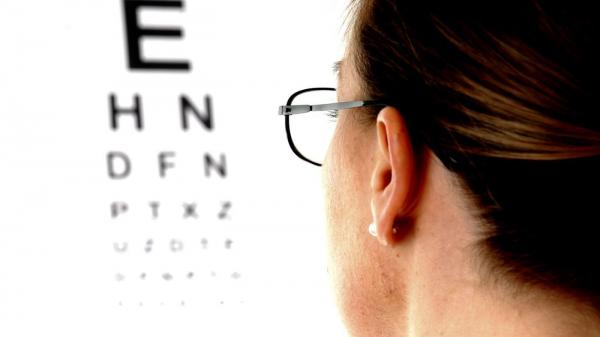 The General Medical Council has reminded doctors that they must inform the DVLA (or DVA in Northern Ireland) if a patient continues to drive against medical advice and fails to do this themselves.

The GMC has stated that doctors who take this action will not face any legal action or sanction for breaking patient confidentiality. “Doctors often find themselves in challenging situations,” accepted Niall Dickson, CEO, GMC. “This is difficult territory as most patients will do the sensible thing but the truth is that a few will not and may not have the insight to realise that they are a risk to others behind the wheel of a car.

Mr Dickson stated that drivers should be aware that confidentiality is not an absolute and doctors can play an important part in keeping the wider public safe if a patient is not safe to be behind the wheel. “We are clear that doctors carrying out their duty will not face any sanction and this new guidance makes clear that we will support those who are faced with these difficult decisions.”

This latest guidance has met with the approval of one of the driving organisations – the RAC Foundation. It recognised that while 37 million drivers depended on the car for getting about, for those with serious medical conditions there is a real fear around losing their license, even though the DVLA has warned that they could be fined up to £1,000 if they ignore their condition. “But with the right treatment many illnesses will not lead to people having to hang up the keys,” assured Steve Gooding, Director, RAC Foundation. “The worst thing motorists can do is ignore medical advice. Depriving someone of their ability to drive can create its own set of social and health issues and doctors will take reasonable steps to help keep people mobile though not at the cost of endangering the wider public. Ultimately the way forward must be for doctor and patient to work together rather than in isolation.”

Picture: The GMC has told GPs that they must inform the DVLA about their patients’ medical problems above their usual confidentiality duty