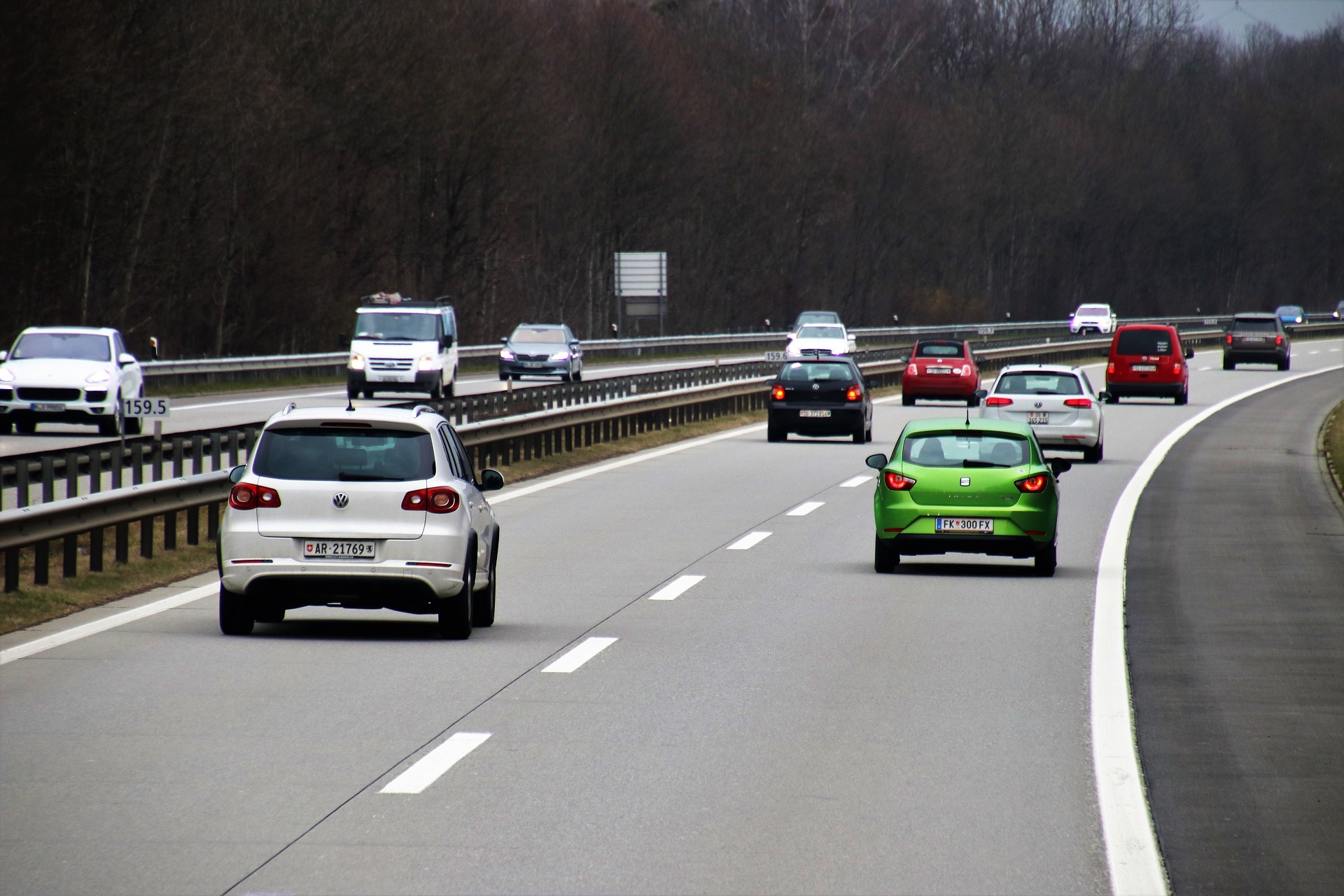 Greenhouse gas emissions across the European Union rose slightly in 2017, mostly because of the transport sector.

Preliminary estimates published on October 26 in the European Environment Agency’s (EEA) annual ‘trends and projections’ assessments show a 0.6% emissions increase in 2017 from 2016. This limited increase means that the EU is still expected to achieve its 2020 emissions reduction target, albeit by a narrower margin. However, national measures will need to be urgently stepped up to achieve the EU’s new reduction targets for 2030.

EU Member States cannot afford to take progress beyond 2020 for granted. The data clearly shows a need to break further the link between emissions and economic growth.

Hans Bruyninckx, EEA Executive Director said: "The ‘Trends and Projections in Europe' study includes an assessment of progress towards the EU’s climate targets, preliminary EU greenhouse gas emissions estimates for 2017, a specific analysis of trends and projections in the EU Emissions Trading System. It is published yearly by the EEA to take stock of the EU’s and Member States’ progress in meeting their climate and energy targets, which includes reducing greenhouse gas emissions by 20% compared to 1990 levels by 2020 and at least 40% by 2030.

"Member States must plan and deliver on ambitious policies and measures if we are to meet our 2030 targets and our Paris agreement commitments," Bruyninckx continued.

According to the preliminary data, emissions in 2017 across the whole EU increased by 0.6% from the year before. This corresponds to a 21.9% drop in emissions between 1990 and 2017. The slight increase prolongs a relatively stable trend in emissions observed since 2014, after a 10-year period of almost continuous reductions between 2004 and 2014. The rise is mostly due to the increase of oil consumption from road transport.

The energy sector was able to reduce its emissions due to the decreasing share of coal used to produce electricity and heat in the EU.

In the EU Emissions Trading System, emissions from stationary installations increased by 0.2% in 2017 from 2016. Power generation continues to drive emission reductions in the trading system. Emissions trends for industrial installations have been more variable, reflecting the economic developments observed in Europe over the last three trading periods.

Aviation emissions from intra-EU flights, which are also included, grew by 4.5% in 2017 compared to the year before. The overall surplus of emission allowances continued to decline, for the third consecutive year, as a result of inter alia lower volumes of allowances being allocated for free.

In 2017, emissions covered by the Effort Sharing Decision (ESD) (including transport, buildings, agriculture and waste) increased for the third year in a row. The rise was mostly driven again by the road transport sector. Twenty-two Member States have emitted less than their annual greenhouse gas emission targets under the ESD set for 2016. This number is estimated to have decreased to 18 Member States in 2017.

Picture: Greenhouse gas emissions across the European Union have risen because of transport.