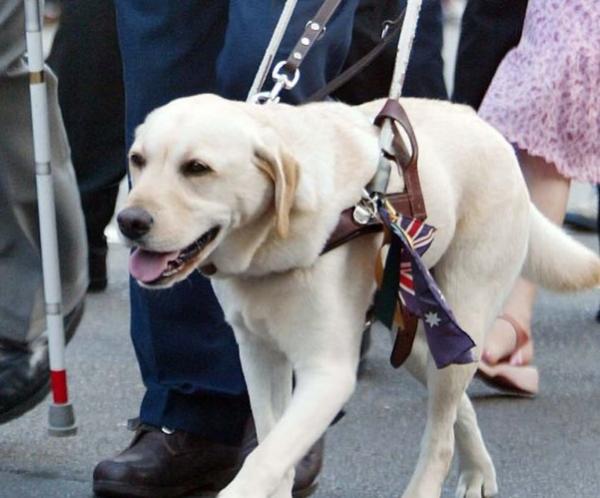 One FM company believes it has achieved a UK first by introducing a national initiative that will ensure blind and partially sighted users can enjoy trips to its shopping centres in safety.

Incentive FM is working with Guide Dogs (formerly Guide Dogs for the Blind) to train its entire shopping centre staff in how to guide visually impaired customers throughout their visit. Forming part of Guide Dogs’ My Guide Open for Business Service aims to make public-facing organisations more accessible to the visually impaired, this is the first nationwide initiative of its kind in the FM industry.

Staff in shopping centres in Hartlepool, Hull and Sheffield have already undergone rigorous training, not only to learn appropriate levels of assistance, and the hazards specific to each centre, but also to gain understanding what it’s like to be without vision in such an environment. This includes wearing a blindfold and being guided through the centre by a colleague, which has proved a challenging experience for many staff.

Currently over 80 Incentive FM staff have been through the three-hour, Vision 2020-certificated training facilitated by Guide Dogs. The company intends that all staff who need the training, will be trained by next spring. Three Incentive staff have also been coached to the level of ‘trainer’ and will be leading the nationwide introduction of training across the company.

The training sessions have helped identify obstacles within the centres so that they can be adjusted to help blind and partially sighted service users. Examples so far include adjusting automated doors to stay open longer, or installing kickplates at the foot of stairs.

“It’s great to see how seriously and professionally Incentive FM is taking this, and that they are rolling it out nationally,” stated Simon Goodwin, My Guide Ambassador at Guide Dogs. “This is far from a tick-box approach, and it’s giving visually impaired users so much more confidence to enjoy shopping trips.”

Picture: Incentive FM has introduced a national initiative that will ensure blind and partially sighted users can enjoy trips to its shopping centres in safety

Retail Loses Access to 12 Million By Not Being Accessible

The Department of Work and Pensions (DWP) has accused retailers of turning away 20% of people in the country by not attracting the disabled. The allegation was made by...