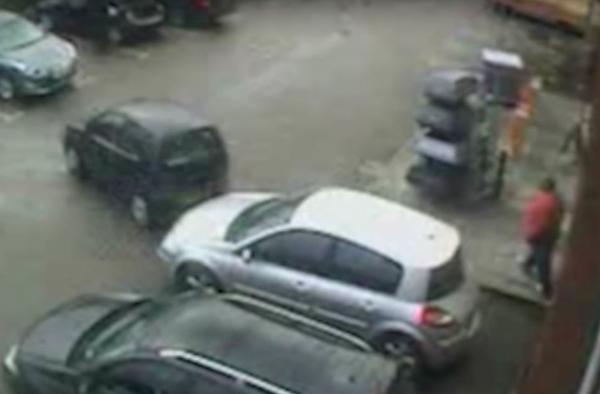 A man who falsely claimed he was injured in a car accident as part of a bogus compensation claim has been given an adult caution after CCTV footage showed he wasn’t even in the vehicle at the time of the collision.

An investigation was carried out by the City of London Police’s Insurance Fraud Enforcement Department when insurance company LV= contacted them about a suspected fraudulent claim linked to a collision in a car park in Slough last November.

The incident happened as a woman reversed her vehicle into another parked car in the Halfords car park. LV= was notified by their insured and a subsequent claim for damage to the vehicle was made by the other vehicle’s owner and paid out by LV= to the tune of £2,000.

However, the other driver – a man in his 50s – then went on to submit a personal injury claim, stating that he’d received injuries to his neck, back and arm as a result of the collision and was seeking up to £5,000 in compensation from LV=.

The woman went back to Halfords and asked if they had CCTV footage from the car park and when they showed it to her, it clearly showed the other driver getting out of his vehicle and standing next to it at the time of the collision.

The footage was passed to LV= who then flagged the case to IFED to investigate. The man was interviewed by IFED officers in July, where he initially tried to maintain his story that he was injured whilst inside his car during the collision. But when detectives showed him the CCTV footage, he admitted to making the whole story up. He was subsequently given a police caution on August 2.

Picture: Halfords came to the rescue of another driver in distress when CCTV footage showed she had not caused personal injury to a man who was subsequently cautioned for insurance fraud