Handling the Role of Corporate Development 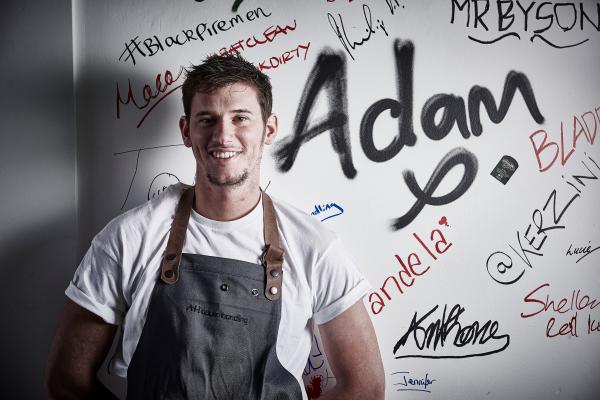 Sodexo has appointed celebrity chef Adam Handling as a consultant to support the continued development of its Corporate Services business in London.

Handling’s started his career at Gleneagles where he was the first ever trainee chef. His career from there includes winning Scottish Young Chef of the Year 2011, Scottish Chef of the Year 2015 and Newcomer Restaurant of the Year in the Food and Travel Reader Awards 2015. Handling was also awarded the British Culinary Federation’s Chef of the Year in 2014 and was the youngest person to be tipped by the Caterer magazine as one of the ’30 under 30 to watch’ in the 2013 Acorn Awards.