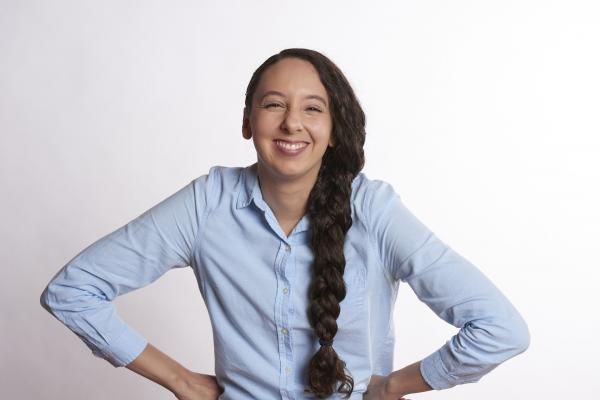 JLL has conducted a piece of global research in to attitudes in the workplace. The report reveals how engaged, empowered and fulfilled workers are around the world and establishes a link between professional happiness and productivity.

The research analyses the impact of office design on employee fulfilment and happiness.

Findings of the report, which is part of JLL’s recently launched Future of Work research programme, are based on consultations with decision makers at 40 corporations around the world and the results of a separate, anonymous survey of more than 7,300 employees working for companies with more than 100 members of staff. The survey covered 12 countries and the respondents were aged between 18 and 65 years. Countries where employees were surveyed: Australia, China, France, Germany, India, Italy, Japan, the Netherlands, South Africa, Spain, the UK and the US.

The research has pinpointed a relationship between workspace density and employee effectiveness.

Globally, one in ten respondents said that they are not satisfied with their workplace, raising concerns among countries coping with high levels of ineffectiveness. In total, 48% feel their workplace could be improved to allow them to work more effectively.

Spaces dedicated to collaboration and teamwork have the strongest impact on productivity, particularly in the US and Asia.

Communal spaces have the strongest impact on quality of life and engagement. This is especially true for those under the age of 35 and for sites with 500-1000 employees.

How engaged is the workforce?

By country, the UK has an engaged workforce, with 88% of workers saying they are either somewhat engaged (49%) or very engaged (39%).

Large corporations continue to attract more talent but employees also crave an entrepreneurial culture as 46% of them today aspire to work in a start-up environment.

The way the world works

11% of workers in the UK are not engaged at work.

In the UK, 49% of people are completely ready to move to an open plan office (of those who currently work in an enclosed office).

Only 37% of those in the UK are ready to move to a hot desk work environment.

85% of those from the UK think that a Chief Happiness Officer either a very good idea or quite a good idea.

61% of people in the UK work from home at least once a month.

Picture: Nearly 90% of all respondents support the idea of having a Chief Happiness Officer at work, dedicated to employee wellbeing