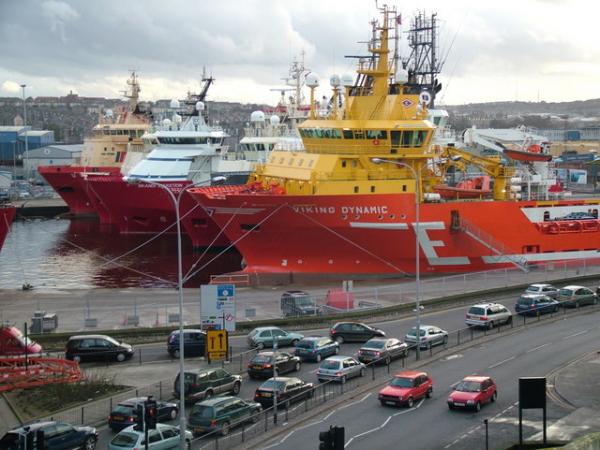 Aberdeen Harbour handles around 8,000 vessel arrivals annually and 4.75 million tonnes of cargo valued at approximately £1.5 billion. It is the centre of activity for the offshore oil and gas industry's marine support operations in north-west Europe. It is also the principal commercial port in northern Scotland and an international port for general cargo, roll-on/roll-off and container traffic. The port is a marshalling point for exports of oilfield equipment and is experienced in handling equipment for renewable energy projects.

Four key areas in the harbour are included in the security contract, along with two minibus shuttle services and a dedicated mobile response vehicle. Mitie's specialist transport and aviation division of will work to Department of Transport standards and in accordance with the International Ship and Port Facility Security Code.

The London Business School has selected Cordant Security, after a competitive tender, to supply a range of services at its main site in Regent’s Park, central...

Broadgate Estates, which manages the new King’s Cross Central development amongst its prestigious London portfolio, has announced that it has awarded a three-year...