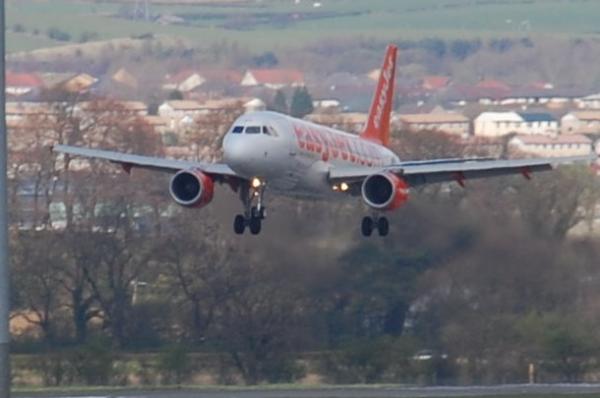 Inmarsat, a provider of global mobile satellite communications, has confirmed the successful launch of its S-band satellite for the European Aviation Network (EAN).

This will pave the way for passengers on aeroplanes in Europe to access Wi-Fi whilst in the air. It is anticipated the service will be available by the second half of 2017.

The Inmarsat S-band satellite, built by France’s Thales Alenia Space, was launched on an Ariane 5 rocket by Arianespace from French Guiana recently. The satellite is still in the process of being raised into its geostationary orbit over Europe and the Middle-East, at which point the spacecraft will deploy its solar arrays and reflectors and undergo payload testing.

Inmarsat’s EAN is the world’s first dedicated aviation connectivity solution to integrate spacebased and groun -based networks to deliver Wi-Fi in Europe.  Inmarsat’s strategic partner, Deutsche Telekom, is well advanced in the construction of the complementary ground network, which will be fully integrated with the S-band satellite.

International Airlines Group (IAG) which includes brands such as British Airways, Iberia, Aer Lingus and Vueling, is confirmed as the launch customer for the new service.

IAG has begun equipping its aircraft and aims to have 90% of its short haul fleet complete by early 2019.

Picture: Air passengers can soon look forward to journeys where they endlessly check their phones and send emails - making European travel more stressful than ever