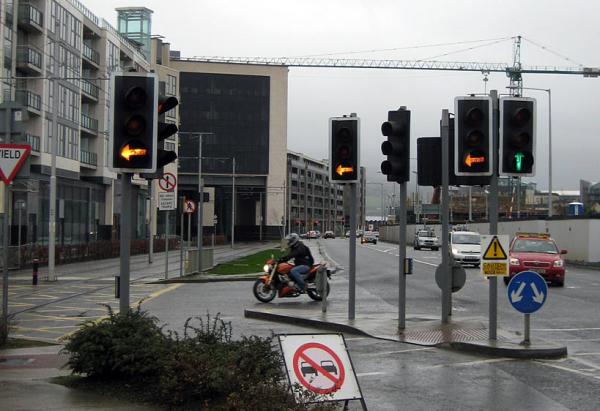 A report released by road safety charity Brake and Direct Line has revealed ‘worrying and widespread disregard’ for traffic laws among UK drivers with half (49%) admitting to breaking them.

The report found that 50% of drivers who admit breaking traffic laws (25% of all drivers) say they do so through inattention, while the other half (23% of all drivers) admit doing so deliberately because they think they can ‘get away with it or do not agree with the laws’.

With dedicated traffic police numbers being continually cut back in recent years – they have fallen by 23% in the last four years in England and Wales – Brake states it is concerned that UK roads are becoming increasingly ‘lawless territory’ and that police officers have reported that they have been forced to ‘retreat’ from motorways, major and rural roads.

At the same time and perhaps related to the behaviour of drivers, road deaths and serious injuries have recently increased by 4% after decades of reductions and follows government casualty reduction targets being dropped in 2010, against the advice of road safety experts, including Brake.

The charity is calling on any incoming government to reverse this trend and make traffic enforcement a national policing priority, alongside giving greater impetus to bringing casualties down and making streets safer.

Other key findings from Brake and Direct Line’s report on the state of UK driving include:

“As these figures make clear, law breaking on our roads is not just down to a minority but endemic,” said Julie Townsend, Deputy CEO, Brake. “For whatever reason, many seem to feel they are beyond the law or that traffic laws are somehow optional. This represents a failure by government to ensure traffic policing is receiving adequate priority and to make clear the importance and legitimacy of traffic laws.”

Picture: A recent report by Brake and Direct Line shows a decline in driving standards with mobile phone use while behind the wheel accounting for 71% noticed as ‘unsafe’ by drivers themselves.