Hit the Plans - OFF 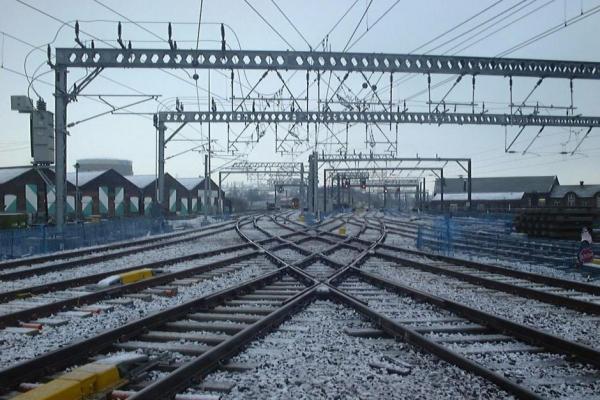 The Rail Maritime and Transport union has confirmed that Network Rail (NR) members will be taking 24 hours of strike action from 5pm Thursday 4th June through to 4.59pm on Friday 5th June with a further 48 hours of action from 5pm On Tuesday 9th June to 4.59pm on Thursday 11th June. In addition there will be action short of a strike from 00.01 Saturday 6th June to 23.59 on Friday 12th June.

NR members voted in a ballot by 80% for strike action on a 60% turn out and by 92% for action short of strike action - something the new Government will be looking at closely.

The dispute will potentially involve 16,000 staff across NR operations and maintenance and comes amidst claims that he company generated £1 billion of profits in the most recent financial year and is paying out £60 million in bonuses with top managers able to hit a bonus level up to 50% of their actual income.

It has been estimated that each one day of strike action will result in compensation payments of £30 million to the private train companies.

Mark Carne, Network Rail's chief executive, said: "Our people know that there are ways to improve the way work is done. I have always said that if we work together to realise these benefits there is the possibility to increase pay.

"It is clearly unacceptable for the RMT to massively disrupt the travelling public with strike action when we are ready to continue talks. The government will do everything it can to help keep people and goods moving during the strike."

One starts, another one ends

Staff working for facilities company Interserve on the Docklands Light Railway will complete a 48 hour strike by 5:30am on Friday (29 May) in a dispute over pay and working conditions. This is not the first and presumably not the last strike action to hit the DLR in the past two years. RMT reps claim union members are not receiving pay increases which maintain the differentials between grades. This is a long-standing claim from when the contract was with Carlisle Cleaning & Security.

According to a recent Management Today article, Sir Peter Hendy, commissioner of Transport for London has criticised the rail franchises that run London’s suburban services. His comments came at the time London Bridge Station modernisation was causing massive disruption to commuters.

His quote says national rail services running into the capital are “shit, awful” and “like the wild west”. He said commuters hated their suburban rail services and singled out Southeastern – one of the busiest rail franchises, carrying more than 600,000 passengers every weekday – for particular criticism. "Then people who look like the Gestapo get on and fine everyone they can. It doesn’t improve your day, does it?" The article goes on to report Sir Peter as saying. Apparently he was referring to  inspectors who fine as many people as possible, including customers who had simply made mistakes with their tickets.

Picture: We're all going on our summer strikes.