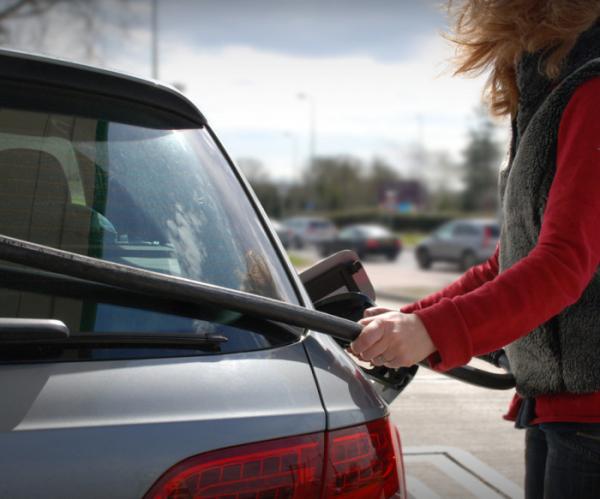 The RAC study has found that average prices of petrol and diesel have increased for the third month in a row - but there is no sign of relief despite Brent Crude prices falling as a result of Brexit.

The RAC Fuel Watch data recorded that filling up an average saloon car approximately £5 more expensive than it was at the end of February.

Wholesale prices of both fuels have also gone up; petrol by 3.2p a litre and diesel by 4p a litre, predominantly as a result of the oil price continuing to rise. The spot – or physical – price of oil, so important in the wholesale fuel price, rose 14% in May, adding US$6 to a barrel (US$43.18 on 3 May to US$49.26 on 31 May) and a barrel also reached its highest price since mid-October 2015 when it finished trading at US$49.53 on Thursday 26 May.

“Motorists will be disappointed to see pump prices going up again having enjoyed filling up their vehicles with petrol and diesel for under £1 a litre at the start of the yea,” stated Simon Williams, RAC Fuel Spokesman. “The sub-£1 litre is now sadly starting to seem like a distant memory. Since the end of February the price of both unleaded and diesel have increased by around 9p a litre which has driven the cost of filling up by around £5.”

Much now depends on the physical price of oil not rising any further. The oil price teetered around the US$50 a barrel mark for the last few days of May, having risen due to the extra demand from the start of the US summer driving season but it has yet to go higher. Fortunately, some of the refinery issues which had led to lower than expected output have been resolved and there has now been increased crude production in the Middle East.

“With OPEC deciding not to curtail production at its six-monthly meeting in Vienna, there is good reason to expect the oil price will not go far above the current level for the time being but predicting what will happen with oil is far from straightforward,” warned Williams.

Across the UK, East Anglia saw the biggest increase in petrol prices with a 2.18p a litre rise, while the South East experienced the greatest diesel price hike at 2.31p.

The North West underwent the smallest increases in both petrol and diesel, while Northern Ireland remains the cheapest place to buy fuel in the UK with petrol at 109.64p and diesel at 109p. The South East meanwhile has the most expensive fuel with unleaded at an average of 110.97p and diesel at 111.37p.

Picture: Latest figures from the RAC has found that prices at the pump and wholesale continued to rise