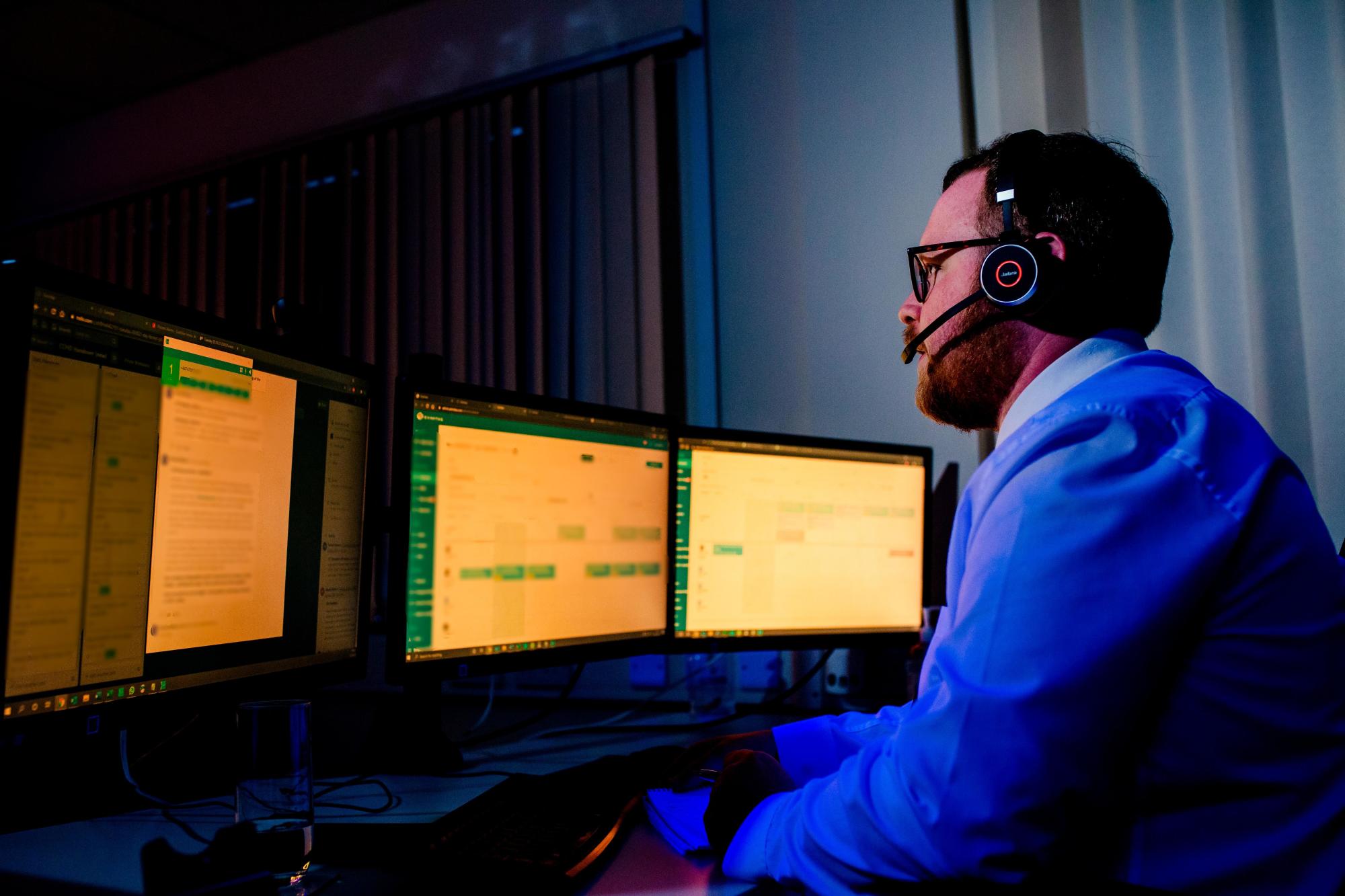 With many officers paid the National Living Wage, security workforces are going to be some of those most impacted by upcoming changes.

Julie Hulme from Expeditious Services explains how changes to the National Living Wage (NLW) will affect the security industry.

Julie Hulme is the Commercial Director at Expeditious Services and has worked for the company since 2015. Julie began working in the Facilities Management and Security industry in 1990 and has experience in a range of senior roles within security and FM. Julie is a member of ASIS and is a committee member on the IWFM Northern board and Customer Experience group. At Expeditious Services, Julie is responsible for all commercial development and relationship management, particularly within the FM sector and with end-users. Her proudest moment at Expeditious to date is recently securing a £2.6 million contract.

What is the Increase in the National Living Wage?

From April 2022, the National Living Wage (NLW) rate will rise from £8.91 to £9.50 per hour, an increase of 6.6%. This hourly increase of 59p rise could see a full-time worker on living wage increase their annual income by more than £1,000. However, for many (especially those on lower incomes), the increase in NLW will be absorbed by other changes leaving them with very little difference in disposable income, or even worse off than before.

Additional budgetary legislation changes being made will significantly impact income and prospects, especially for those already struggling. Household bills are expected to rise by an average of 14 per cent by Spring 2022, the weekly £20 Universal Credit uplift was stopped in September 2021, and National Insurance is set to rise by 1.25 points in April 2022 to pay for social care. Inflation is also predicted to increase up to a peak of 4.6 per cent in April 2022.

"If you total up the cost of licenses, renewals and training, as well as the new SIA top-up training made compulsory from October 2021, it doesn’t leave a lot in the way of return on the long, anti-social hours worked. The result we’re seeing is a shift towards full-time, reliable, and stable roles with guaranteed hours, pay, and benefits, in preference to zero-hour contracts."

How Will This Impact the Security Industry?

With many officers paid NLW, security workforces are going to be some of those most impacted by these upcoming changes.

Security officer roles are already quite a costly personal responsibility to maintain. If you total up the cost of licenses, renewals and training, as well as the new SIA top-up training made compulsory from October 2021, it doesn’t leave a lot in the way of return on the long, anti-social hours worked. The result we’re seeing is a shift towards full-time, reliable, and stable roles with guaranteed hours, pay, and benefits, in preference to zero-hour contracts.

The entry-level roles in security may seem undesirable, and put people off joining the industry completely, when they can get similarly (or better) paid work elsewhere, which is quicker and easier to be recruited for, less regulated and more profitable.  It also makes this bottom end of the industry dangerous, as some providers might be tempted to overlook qualifications, licenses, experience, and proper due diligence just to fill their labour gaps.

Industry leaders fear this could create the perfect storm for a rise in sub-to-sub contracting in a race to the bottom for wages to increase profits – a problem already prevalent in the security industry. Such organisations driven only by profit are less likely to protect their workers, and more likely to overlook legislation such as health & safety, screening & vetting, accreditations, HR, human rights, and proper procurement processes. This creates a greater risk of modern slavery, crime, accidents and injuries, poor quality workers, and reputational damage to a business.

As labour costs on all security contracts are set to increase rapidly over the next few years, this could lead to many no longer being affordable or good value for money. The government are pushing a move to a more “high-skilled, high-wage” economy. This will drive up prices for everyone, across all industries, making many costs unaffordable and alternatives needing to be found.

Contract renewals are the perfect time for renegotiations on current contracts and considering moving providers or alternative service delivery models. One such alternative is the insourced security model, which transitions your workforce in-house, bringing them under your payroll and under your control. It’s a model we’ve championed for years and is increasingly being considered by FM clients as a viable alternative. Insourcing your security includes recruiting your own team, with your own screening & vetting, ensuring officers have the exact licenses and training you need for your site (if directly employed in-house, SIA licenses are not compulsory), setting your own pay rates and having 100 per cent assurance of who is working on your site.

Where some security firms may be tempted to join the race to the bottom, driving down wages and standards, we are choosing to take the opposite path. As a Living Wage Foundation employer, we are working to raise our wages in line with the real living wage minimums of £9.90 UK Living Wage (£11.05 London Living Wage). Supported by training and personal development programs, we predict good pay and good job opportunities are the best way for the security industry to progress, with integrity and quality at the forefront.

Picture: a photograph of a person looking  at several screens in a security control centre. The person is wearing a headset.