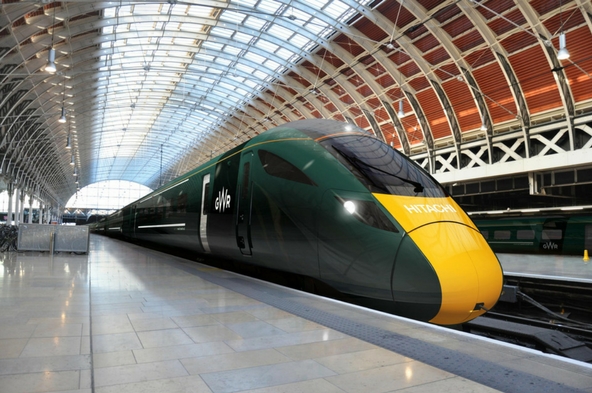 The RMT Union is claiming 'serious bullying and discrimination' along with 'poverty working conditions' for the cleaners who transferred from Mitie to Servest when the contact changed hands.

A delegation of cleaners and their supporters also travelled to GWR’s Swindon head office to deliver a petition, while Union leader Mick Cash said GWR is 'hiding behind its sub-contractor to avoid proper responsibilities to the workers who clean their trains'. He said: "The dispute involves issues of: pay; parity with GWR Staff; annual leave; provision of safety clothing and an agreement for a permanent workforce and an end to the use of agency workers."

Further strike action has been called for Friday and Saturday December 23 & 24.

Picture: Heading in to the sidings? Servest train cleaners are striking