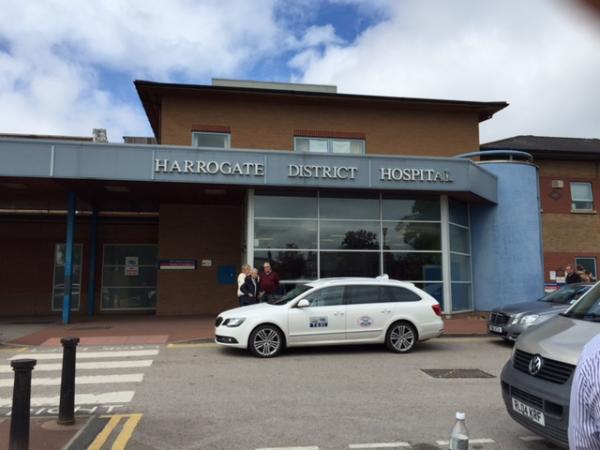 Imtech UK has announced (Tues 01 Sept) that it has concluded a deal to refinance its business through an investment from private equity firm Endless LLP.

The finalised UK deal and expected Ireland deal, will secure funding and a long term future for Imtech UK & Ireland as an independent business led by the existing management team, safeguarding the future of approximately 2,500 jobs in the UK and Ireland.

Endless LLP is a private equity fund backed by US, European and UK institutions with approximately £1 billion in funds under management.

Imtech MD, Paul Kavanagh, said: “We will be securing existing jobs and a long term future for Imtech UK & Ireland. The business remains in a good position, with a significant order book and large projects to deliver for our clients. With the existing management team in place we are confident we can continue to grow the business.”

A spokesperson from Endless LLP said: "Imtech UK & Ireland are profitable, well run businesses which through no fault of their own have experienced a short period of uncertainty following their Dutch parent's insolvency. That was caused by troubles at the German subsidiary. We are moving quickly to provide the team with the funds they need to get back to normality and properly capitalised again."

Picture: In May, Imtech UK & Ireland was appointed by Harrogate and District NHS Foundation Trust as its energy performance partner. on a 25-year contract