In Defence of the Defenders 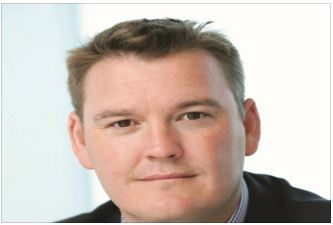 The MoD’s Employer Recognition Scheme (ERS) which was launched last year, recognises employers who ‘actively’ support defence and encourages organisations to adopt the same behaviours in their workplace.

To qualify for a gold award employers must not only pledge their support but become advocates for support and commitment to defence personnel.

“The support that these companies provide is making a real difference to our armed forces community,” insisted Michael Fallon, Secretary of State for Defence. “Whether allowing reservists the time to train or supporting veterans and spouses, they embody what the Armed Forces Covenant is about.”

The recognition of FM and its contribution was duly applauded by ISS. “With its representation in a range of business sectors, FM in particular has much to offer and to gain, from working with our services people,” “said Richard Sykes, CEO, ISS UK & Ireland. “I sincerely hope that more FM organisations will follow our lead and sign up to programmes such as the Corporate Covenant and the recently launched Veterans Employment Transition Support programme, (VETS) initiative.”

Picture: Richard Sykes, CEO, ISS – "FM has much to offer and to gain from “working with our services people”