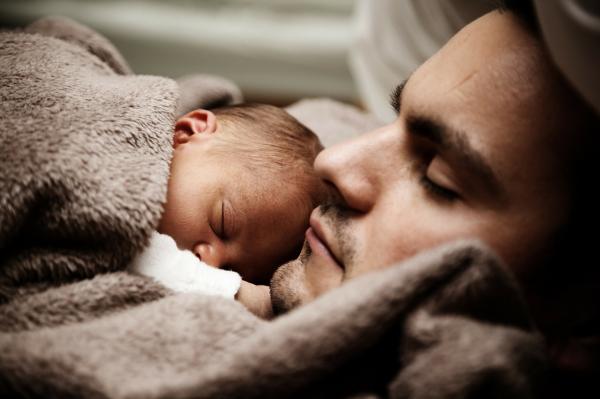 One in every eight workers in the UK - 3.8 million people - is now living in poverty. A total of 7.4 million people, including 2.6 million children, are in poverty despite being in a working family. This means that a record high of 55 per cent of people in poverty are in working households.

Monitoring Poverty and Social Exclusion 2016, an annual state of the nation report written for the independent Joseph Rowntree Foundation by the New Policy Institute, has found that 13.5 million people, 21% of the UK’s population, are living in poverty.

The economic recovery has helped to stop poverty rates from rising higher, with overall poverty levels remaining flat compared to 2010. But the new report finds that there is growing insecurity underneath positive economic headlines. Since 2010/11, when the economic recovery began, in-work poverty has increased by 1.1 million people.

The rise is being driven by the UK’s housing crisis, particularly high costs and insecurity in the private rented sector (PRS). The report finds that:

The report highlights the difference in poverty levels across different regions of the UK. More than half of people in poverty in England live in London and southern England (the East, the South East and the South West), and the capital has the highest poverty rate at 27%, 6% above the UK average.

Helen Barnard, Head of Analysis at the Joseph Rowntree Foundation, said: “The UK economy is not working for low-income families. The economy has been growing since 2010 but during this time high rents, low wages and cuts to working-age benefits mean that many families, including working households, have actually seen their risk of poverty grow."

Picture: With thanks to the Goodman Theatre