In Yer Head Problem in Construction 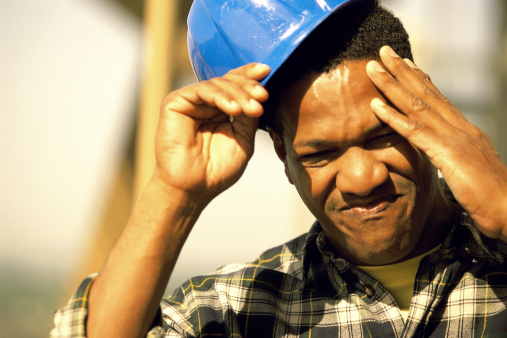 ECIS, the employee benefits company, states its claims data shows that while mental health represents just 1% of claims in the construction sector, all claims across other sectors come to 3%.

Although low numbers of claims may seem like good news, the report believes it is more likely to indicate a reluctance among workers to seek help due to the perceived stigma sometimes attached to mental health issues.

To address some of the concerns workers may have discussing their mental state with the family doctor – or even getting access to their doctor for help – ECIS will be offering a triage service for mental health conditions to speed access to specialist treatment from 1 January 2016 as part of its employee benefits package for contractors.  The employee can call a dedicated line to access expert support and guidance for treatment, with specialist referral as necessary. (This service is also supported by an Employee Assistance Programme (EAP), providing 24/7 support at the end of a phone.)

“One in four British adults experience at least one mental health disorder while overall common mental health problems peak in middle age,” explained Vicki Leslie, Business Development Executive, ECIS. “Suicide remains the most common cause of death in men under the age of 35, in fact, British men are three times more likely than British women to die by suicide.”

Ms Leslie went on to state that given the male dominated nature of the construction industry, these facts were a “real concern” and did not stack up against the low volume of claims ECIS received for mental health related issues.  “We would urge workers to come forward and take advantage of the EAP and the mental health triage service, doing so in the knowledge that their call will be treated completely confidentially,” said Ms Leslie. “It is the first step to treatment and hopefully recovery from what can be utterly debilitating conditions.”

Picture: A report by ECIS believes that construction workers tend to be reluctant to discuss mental health issues.