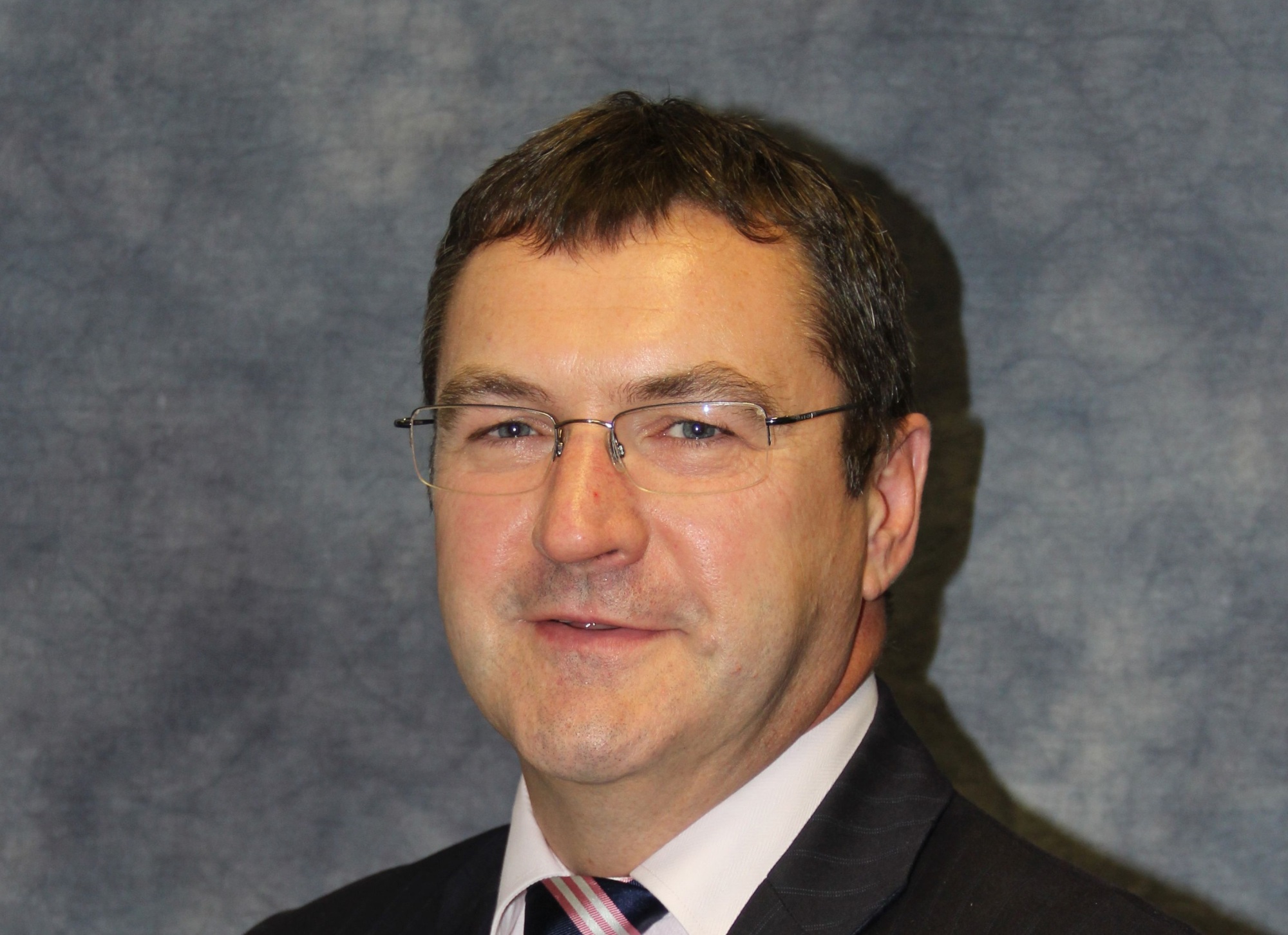 Tenon FM, the subsidiary of Mortice Limited, the AIM listed security and facilities management company, has confirmed the departure of Tim Hancock at the end of the month (January).

In the interim between Tim Hancock leaving and the appointment of a new CEO, Jonathan Smith as the Chief Operating Officer and Angad Rajain, the Global Head of FM for Tenon Group, will lead the Tenon FM operations in the UK.

The introduction of the role strengthens BIFM’s aim to be the voice representing the facilities management industry and the professionals within it. The intention to build upon progress made during 2017 which saw the development of a research programme and policy arm. The role will look to ensure the Institute keeps a finger on the pulse of the FM landscape, is ahead of the latest trends and ultimately provides leadership for the profession.

This will be Moriarty' second spell with BIFM either side of a period at Leesman, the workplace effectiveness benchmarking organisation.

The British Cleaning Council (BCC) has announced the appointment of Patrick Jongbloet to its Secretariat function. In a newly created role, he will undertake a range of responsibilities including co-ordinating all the BCC’s budgets and financial activity and the management of external suppliers.

Jongbloet’s new role will see him being the main point of contact between the BCC Executive and the 21 trade and membership associations which make up the Council.

Prior to joining the BCC, Jongbloet spent over 20 years working in the facilities management sector. This included ten years as a senior consultant with the FM Guru consultancy and five years at Emprise Services ending his stint there as Group Director, responsible for Health & Safety, Quality Assurance and Supply Management.

Cloudscraper, the world’s only commercial real estate exchange for buying, selling and financing, has announced the appointment of Matthew Webster as its Chief Financial Officer, who was previously Global Head of Real Estate Finance at HSBC.

Cloudscraper links trading opportunities, stakeholders, their advisors and equity and debt capital into an independent and unified networked data ecosystem. In reflecting the current deal inception points among the various parties involved at the relevant stages throughout the journey of a deal, Cloudscraper has developed cutting-edge technology and tools to make the entire discovery and management processes substantially more efficient, simpler and faster.

The company, which is headquartered in London, has offices in Tel Aviv, Dublin and Berlin, attracting more than 100 global organisations with assets representing in excess of $200 billion.

The British Pest Control Association has appointed Ian Andrew as its new Chief Executive, effective 1 February. Andrew is currently Governance and Partnerships Director at the Beech Centre for People, Performance and Organisational Development in East Yorkshire.

Tom Holmes, BPCA President said of the appointment: “We received in excess of 100 applications for the role and interviewed a high calibre of shortlisted individuals. We are now in a strong position to turn our strategy into reality, and I look forward to welcoming Ian to the industry in February.”

The Government published a list of ‘key workers’ on Friday 20 March 2020 whose children will continue to be cared for at school amid...

Organisers at the Manchester Cleaning Show 2020 have unveiled a free conference programme – one of the main attractions at the Event City show 25-26 March. A...

Charlotte Parr “Delighted to Be Joining the Churchill Team”

Cleaning consultant and equipment supplier, Denis Rawlins, has enhanced its team with the appointment of Luke Bresnihan, who brings with him over six years’...