Integral to the Plan - Acquisition Keeps Christmas on the Menu 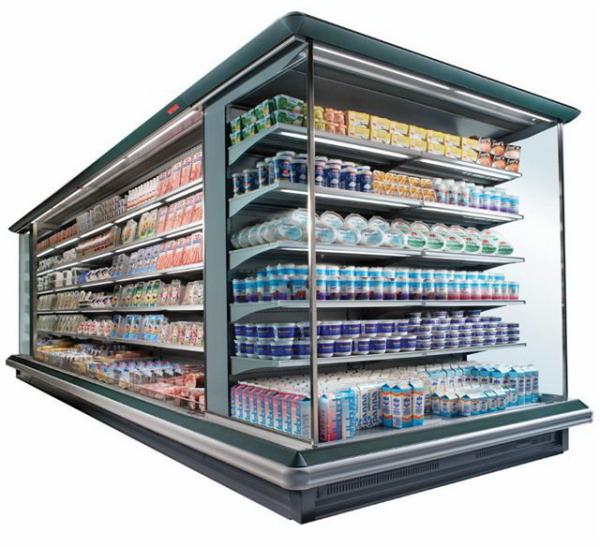 Integral has agreed to buy several contracts (for an undisclosed sum) from PWC insolvency practitioners that had until recently been operated by WR Refrigeration. This will keep at least 250 people in work. The practitioners  are still working on plans to salvage the remianing jobs of a workforce that stood at 600 who otherwise are looking forward to a bleak Christmas.

More than 250 jobs have been saved after Bristol-headquartered Integral agreed to buy a number of contracts previously operated by.

Eddie Williams, joint administrator (with Rob Hunt), said: "We have received a number of expressions of interest for parts of the business and may be able to preserve more jobs but the Integral arrangement will see 255 employees saved from the dole."

Williams was also keen to thank customers for their patience - WR Refrigeration went into administration just over a week ago (22 October 2013). Up until that time, the company’s business was servicing, repairing and installing air conditioning and refrigeration plant with particular emphasis on the retail and the wholesale & distribution market.

WR Refrigeration was based in Leicester with five operating centres UK wide and turned over £58million in 2012.

Earlier this month, Integral was awarded a Co-Op Retail Refrigeration contract in Wales and south England to run alongside a Co-Op Retail Mechanical, Electrical and Building Fabric contract. At the time, Bryan Glastonbury, of Integral’s MD told ThisWeekinFM: “Integral has been trying to break into the food refrigeration market for a number of years now as this is a natural development of our direct delivery capability.”

Paul Cornwell and Bernard McPhail were employed to set up a refrigeration capability – now additional capability has been bought in.