International Women’s Day – Are You A Rebel? 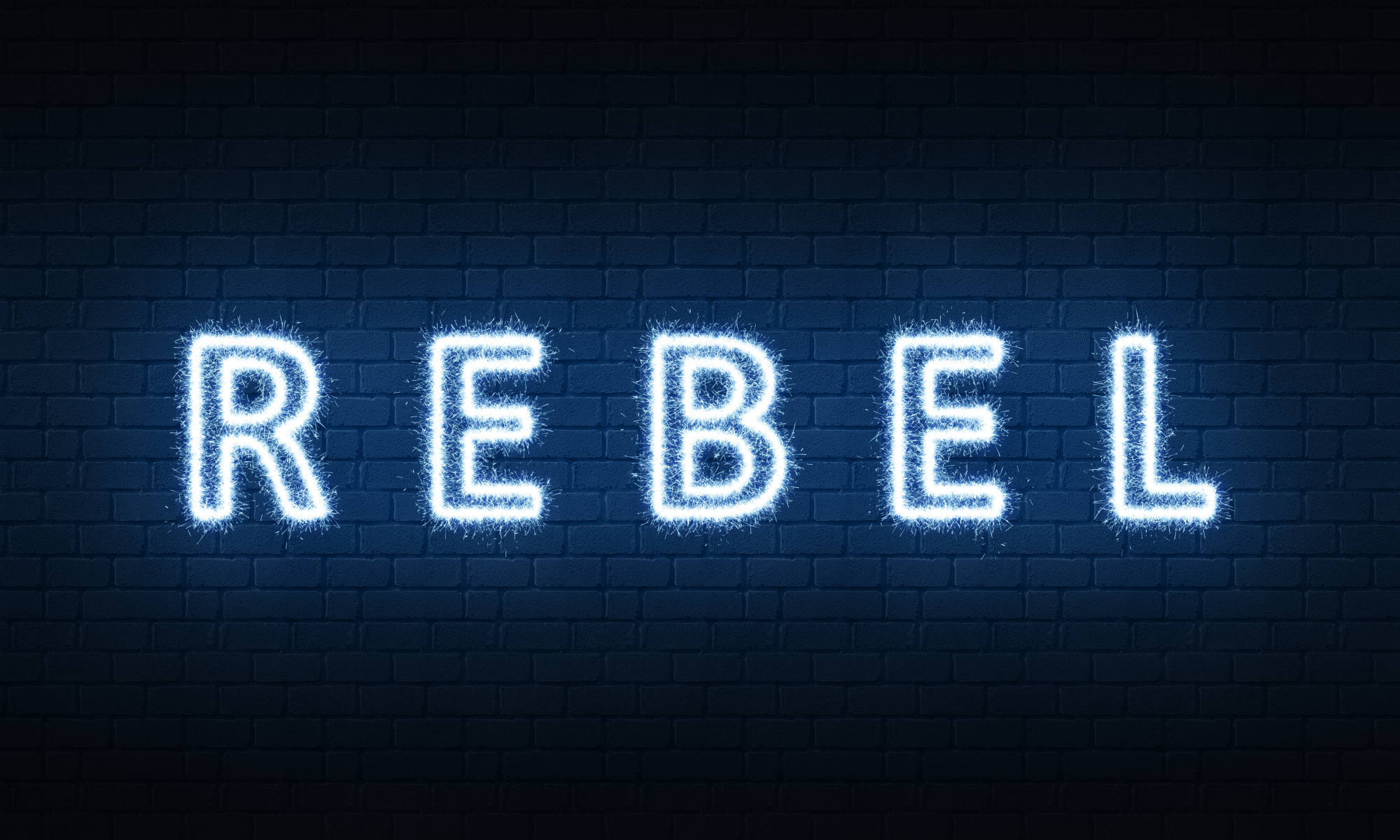 To celebrate International Women’s Day, we’re sharing a guest piece from Ricoh's Simone Fenton-Jarvis, about not shying away from being a “rebel” in the workplace.

Fenton-Jarvis is a Workplace Consultancy Development Director at Ricoh and has over 13 years’ experience in property management and facilities management. Simone believes an organisation needs to put people first, and it’s this belief that has driven all of her initiatives in workplace and facilities. After beginning her career as a gym instructor and PE teacher, she moved into facilities management through her work managing a leisure centre. Simone’s intention is to develop Ricoh’s workplace brand, making sure that customers know Ricoh can offer full office services and consultancy for every need a business could have in reforming their workplace and culture.

During a recent coffee with my first boss she said to me, "Well, you used to call things a spade, and now it's a shovel, so at least you've calmed down a little bit".

I wasn't entirely sure whether I should be honored or offended. She went onto say that honesty, integrity and common sense are all values missing from today's world that I should drive to keep alive.

I had a think and as it should, it preempted a conversation with my coach. She asked me to describe my approach to work and my career. I stuttered. I said I was values-led. She said, "would you say you're a rebel?". Up to that point the word "rebel" would have been somebody who was a trouble maker, a misfit, a round peg in a square hole.

"The word "rebel" would have been somebody who was a trouble maker, a misfit, a round peg in a square hole."

There have been many times throughout my career where my "values led approach" has been misinterpreted or labelled as a "Northern thing". I have shied away from it, wondering why I was coming across so different; for simply just being myself. I was made to think that I should fit into the world, change, be like other people, stop causing trouble, play the game.

Of course, like anything, there are good rebels and bad rebels: 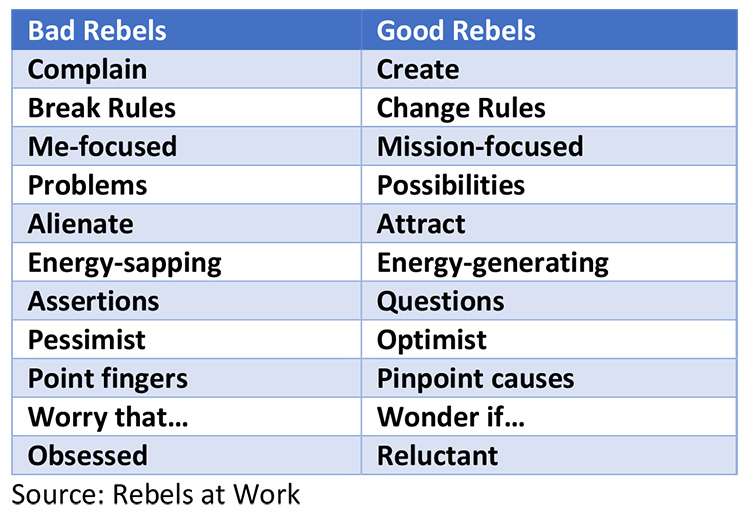 And as always, things are always open to interpretation.

I'm pretty sure we can agree that her missing school for a day to help stop the world imploding is a good rebel. Yet, Mr Trump has different views....

How dare she not stand up to give a white person her seat! She wasn't being lazy... she was quoted as saying, "I would like to be remembered as a person who wanted to be free… so other people would be also free". How dare she be a rebel and drive the Civil Rights Movement?

How dare she go on National TV and speak out about the Taliban banning girls from attending school. It took the Taliban just 3 days to lift the ban!

She defied her parents to become a nurse.When the Crimean War broke out in 1853, Florence took 38 nurses to Turkey’s military hospital – the first time women had been allowed to do so. A good rebel doing good things, saying, "The very first requirement in a hospital is that it should do the sick no harm".

"Now is the time to understand more, so that we may fear less". Marie Curie won two Nobel Peace Prizes – in 1903 and again in 1911 – but that doesn’t mean her male contemporaries gave her an easy time. On the contrary, she battled sexism throughout her entire career. "I have frequently been questioned, especially by women, of how I could reconcile family life with a scientific career", she once revealed. "Well, it has not been easy".

Her critics never wore her down, however. Not only did Marie Curie’s research contribute to the development of x-rays in surgery, her tenacious spirit set her apart from her male peers. During World War I, she even helped equip ambulances with x-ray equipment, driving them herself to the front lines.

If you're trying to fit in, you'll never know how amazing YOU are.

"Rebels can be quashed, made to feel like they're trouble making, asked to "tone things down". It takes a good boss to understand, drive, support, coach and give the person the psychological safety to be themselves. Warts and all."

Ok, so in no way am I comparing myself to any of these amazing women (It's worth saying that I have purposely focused on women but that's for a whole different blog!).

Rebels can be quashed, made to feel like they're trouble making, asked to "tone things down". It takes a good boss to understand, drive, support, coach and give the person the psychological safety to be themselves. Warts and all.

Maybe you're even thinking of somebody right now you think is a troublemaker. Next time you're feeling uncomfortable or threatened by somebody speaking out ask yourself why. What buttons are they pressing? Do you know the whole picture? Do you know their drivers for speaking out?

It's taken me quite a while but I'm finally accepting of myself. I AM a rebel; driven by the thought of making positive change in workplaces, for the people. And I am proud.