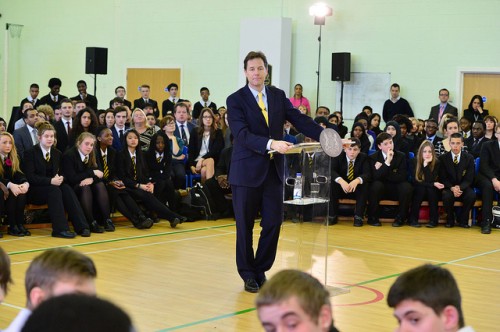 There have been a whole series of events, including meetings involving major government figures such as Nick Clegg (pictured) and Chancellor George Osborne.

The objectives of National Apprenticeship Week 2014 are to:

The overarching theme for National Apprenticeship Week this year was:

Signing up to any apprenticeship or educational course can be a difficult decision if you’re unsure on what career path to take or you’re at a crossroads in...

The UK trade body for access and scaffolding, the National Access and Scaffolding Confederation (NASC) has been shortlisted for a top award for its...