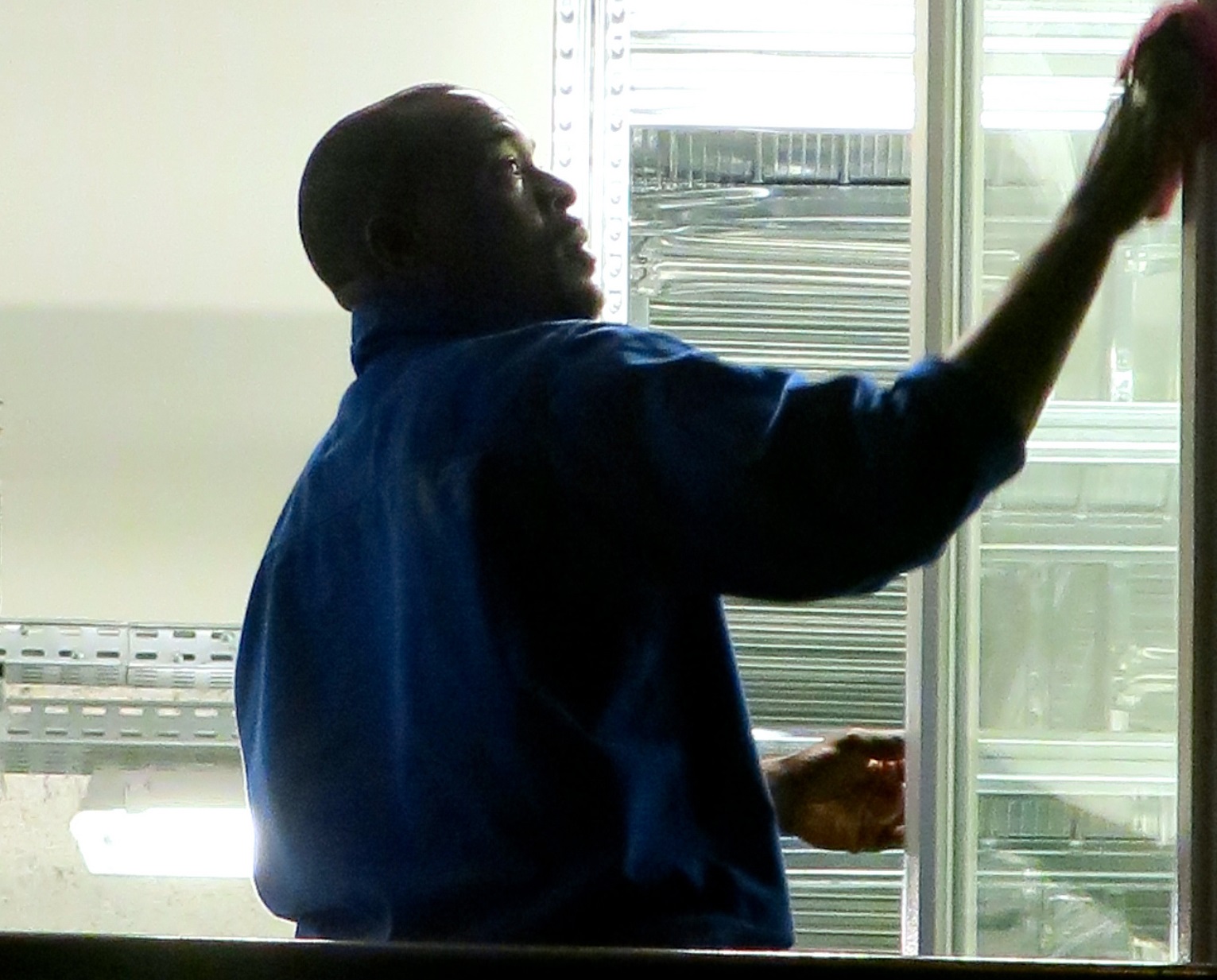 More men in lower paid roles are working fewer hours or part-time, while higher paid men are working more. These changes have led to a ‘hollowing out’ of the male labour force, with fewer middle earners, according to a new report published week ending January 19 by the Resolution Foundation.

The report rejects the consensus view that ‘hollowing out’ (the growing polarisation of pay) is principally about the loss of mid-skilled jobs such as those in manufacturing. It notes that there has actually been relatively little occupational hollowing out in the UK overall, thanks to the rise of new professional and service sector mid-skilled jobs to replace the old ones.

The Foundation says that the explanation for the growing divide in weekly pay packets instead lies in the big shifts in men’s working patterns over the last 20 years, which have largely gone unnoticed. This hollowing out has been driven in part by the rising number of male part-time employees, which has increased by over 50 per cent since 1997. Almost one in eight men work part-time today, compared to fewer than one in twelve 20 years ago.

Counting the Hours also finds a growing divide in the number of hours that men working full-time do. The average number of hours worked by low-paid men had fallen from 44.3 hours in 1997 to 42.2 hours in 2016, while increasing by 0.5 hours to 37.3 hours for high-paid men.

Taking these two trends together, low-paid men now work fewer hours on average than higher-paid men (34.1 hours, compared to 36 hours) – a reversal of working patterns from 20 years ago.

The Foundation says that these changes are in part because of a more equal distribution of low-paid, part-time work between men and women. This is no bad thing, though the fact that over a quarter of low-paid men working part-time want a full-time job is a big concern. Involuntary part-time rates are highest for skilled tradespeople, cleaners, labourers, and those in sales and customer service jobs.

Furthermore, while levels of underemployment (those wanting more hours work than they currently get) are stable for higher paid workers, they are well-above the levels of the early 2000s for low-paid men. Policy makers must be alert to people drifting towards low-paid short-hours work against their will, says the Foundation.

Stephen Clarke, Policy Analyst at the Resolution Foundation, said: “When people talk about the labour market ‘hollowing out’ they’re normally referring to mid-skilled jobs moving to other parts of the world or disappearing altogether as a result of automation.

“But Britain’s real hollowing out problem has much more to do with the hours people are working than the rates of pay different jobs bring. The increase in earnings inequality among men is about the increasing number of low-paid men who are either reducing their hours or moving into part-time work, in some cases against their wishes.

“Stronger pay rises and finding work will always be the best and most direct way for households to boost their incomes. But being able to work the hours you want or need to get by also matter hugely.

“Women still dominate part time and low-paid work – but men are increasingly joining them. For the sake of both sexes we should be concerned about the numbers who find themselves there when they desperately need a full-time job.”

Picture: Involuntary part-time rates are highest for skilled tradespeople, cleaners, labourers, and those in sales and customer service jobs

Women earn £8,400 a year less than men by the time they hit 50 a study by the TUC has revealed as the congress also comments on sexual harassment at work. A new...