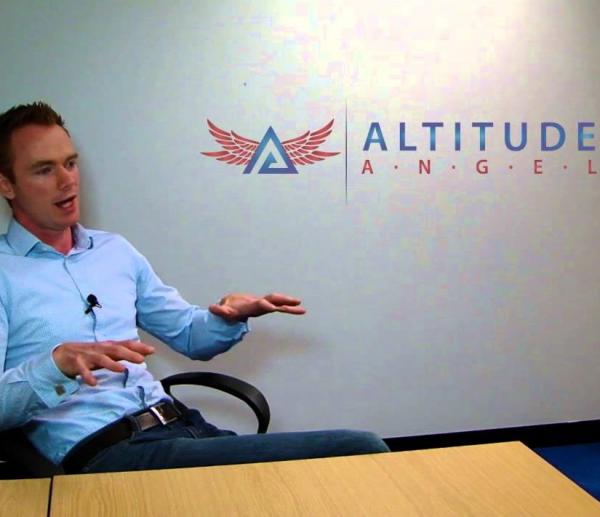 A service that is claimed to address the growing concerns in aviation safety from misuse of drones has been launched by a UK tech startup company.

The new software enables drone operators to specify ‘alert regions’ that the cloud platform monitors in real-time for low-flying manned aircraft, proactively sending a ‘push notification’ via e-mail or SMS to the drone operator to ensure they have time to move out of the way safely. The service will soon also send out important weather information as well as alerts whenever no-fly zones are activated or deactivated.

Combined with its free Drone Safety Map that helps drone operators identify no-fly zones or ground hazards around the world before they ‘take to the skies’, Altitude Angel believes its new Airspace Alerts service will contribute towards the safer integration of drones with conventional aviation.

The technology watches aviation traffic globally in real-time, aggregating data from multiple sources. It receives around 12 million messages every minute, which are then filtered to provide updates on low-altitude air traffic (below 800m) – the kind that drone users need to be aware of.